White couches with kids…a real life list of pros and cons, plus my tips and tricks to keeping light and white couches clean!

We have a white couch in our library, and an off-white sectional in our family room. The white couch is from Ikea that we’ve had almost a year. We bought it when we built the floor-to-ceiling bookshelves and re-did the entire space last spring. In addition to a reading space, we also use it for music practice, and so we’re in there pretty much every day.

This post contains affiliate links for your convenience. If you click on a link and make a purchase, I’ll receive a small commission at no extra cost to you.

The sectional is from Pottery Barn, and we’ve had it for eight years. It’s always been in our family room, where we spend the most amount of time, and it gets heavy use. We absolutely love it. It’s been through a lot, but has really held up through all of our kiddos!

One of the questions and comments I get the most is about our light and white couches. I have six kids, and most people want to know how I make that work, live with them, and keep them clean. And it’s a really great question. We’ve had them the majority of our kids’ lives, from the time they were tiny, so it’s been something we’ve learned to do.

To be honest, the main reason I’ve chosen light or white couches is for aesthetics. I like my spaces to be light and bright, and that’s harder to achieve with darker couches. (I’ve never really loved gray, so that hasn’t been an option for me either.) I just really love the way they look. It doesn’t have to be white, but lighter colors are just more my style. (We do have a leather sectional in our theater, but the room and ceiling are painted dark!) I’ve had darker colors before in my home–both in furnishings and walls–and it just wasn’t for me. I’ve always craved really light, airy spaces.

A secondary reason is that they’re neutral and so versatile. I can easily switch out pillows and throw blankets for different seasons and holidays.

Last, but certainly not least, is the fact they both have washable slipcovers. I’m kind of crazy about keeping things clean, and I love love love that I can just take them off and wash them. I spot clean as needed, and once a month all the covers come off to be washed. Of course there will be smudges and sometimes stains, but that’s when they come off and I wash them. And honestly, I think no matter what type of couch, or color it is, there’s always something that you have to watch out for.

OUR RULES FOR LIVING WITH WHITE COUCHES

We also have rules that help keep not just the couches clean, but our whole home. They really work! They’re pretty straightforward rules, and honestly, I’d have the same rules regardless of what color our couches were. (We don’t have any pets, so we don’t have any issues there.)

No shoes in the house keep everything cleaner, so that’s a basic rule at our house. As for the second rule, any kind of food out of the kitchen with little kids (really, any age) is a disaster, so it’s one that we established from the beginning. Occasionally we will put down a huge blanket and have a picnic, but that’s the exception, not the rule.

I always double check hands and faces after meals to make sure all the peanut butter or spaghetti sauce is all the way off. After they come in from playing outside, I try and check for copious amounts of dirt, which is very possible. We live in the country, and mud is pretty much synonymous with play.

I’ve made a real list of the pros and cons as I see them, after years of having light and white couches.

Would I do it all over again, after living with it for so many years? Definitely. Are light and white couches doable with kids? Absolutely! And if you have questions, ask away! 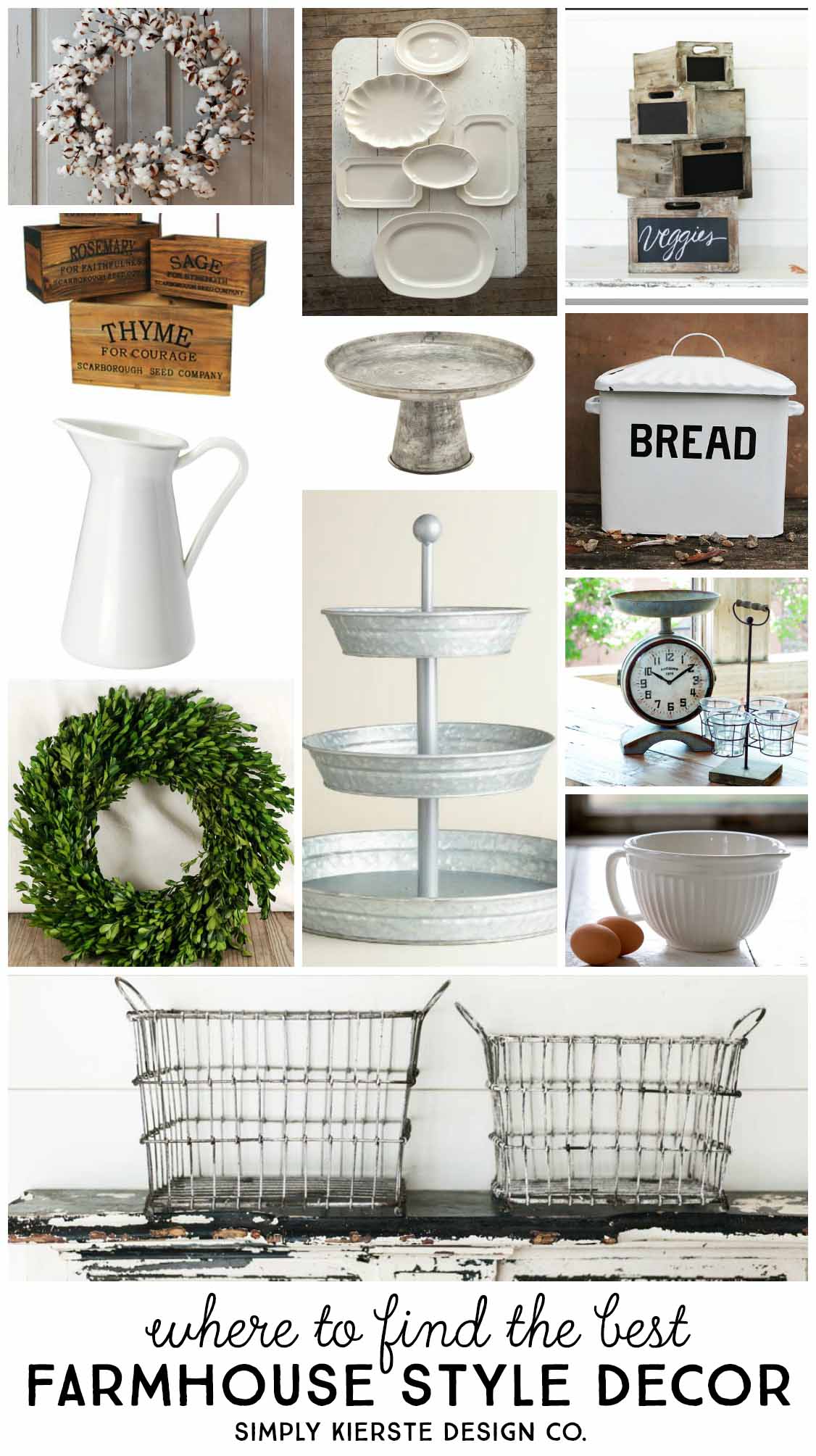 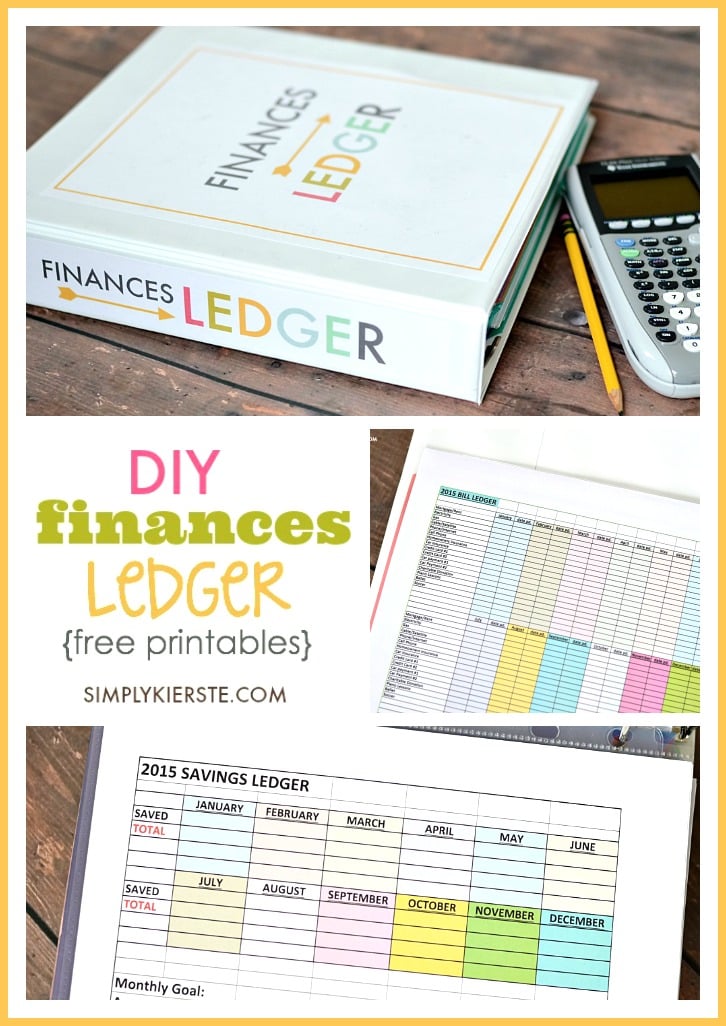 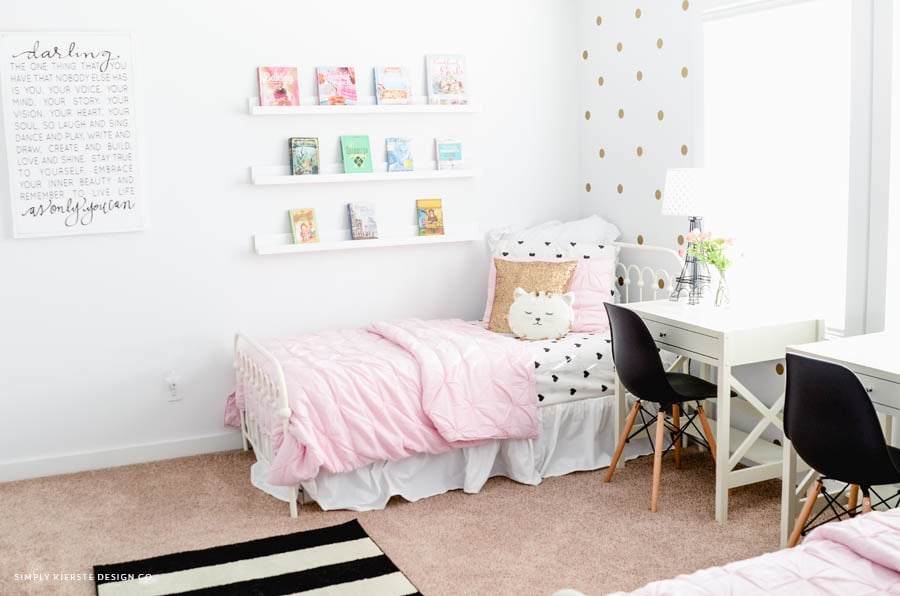 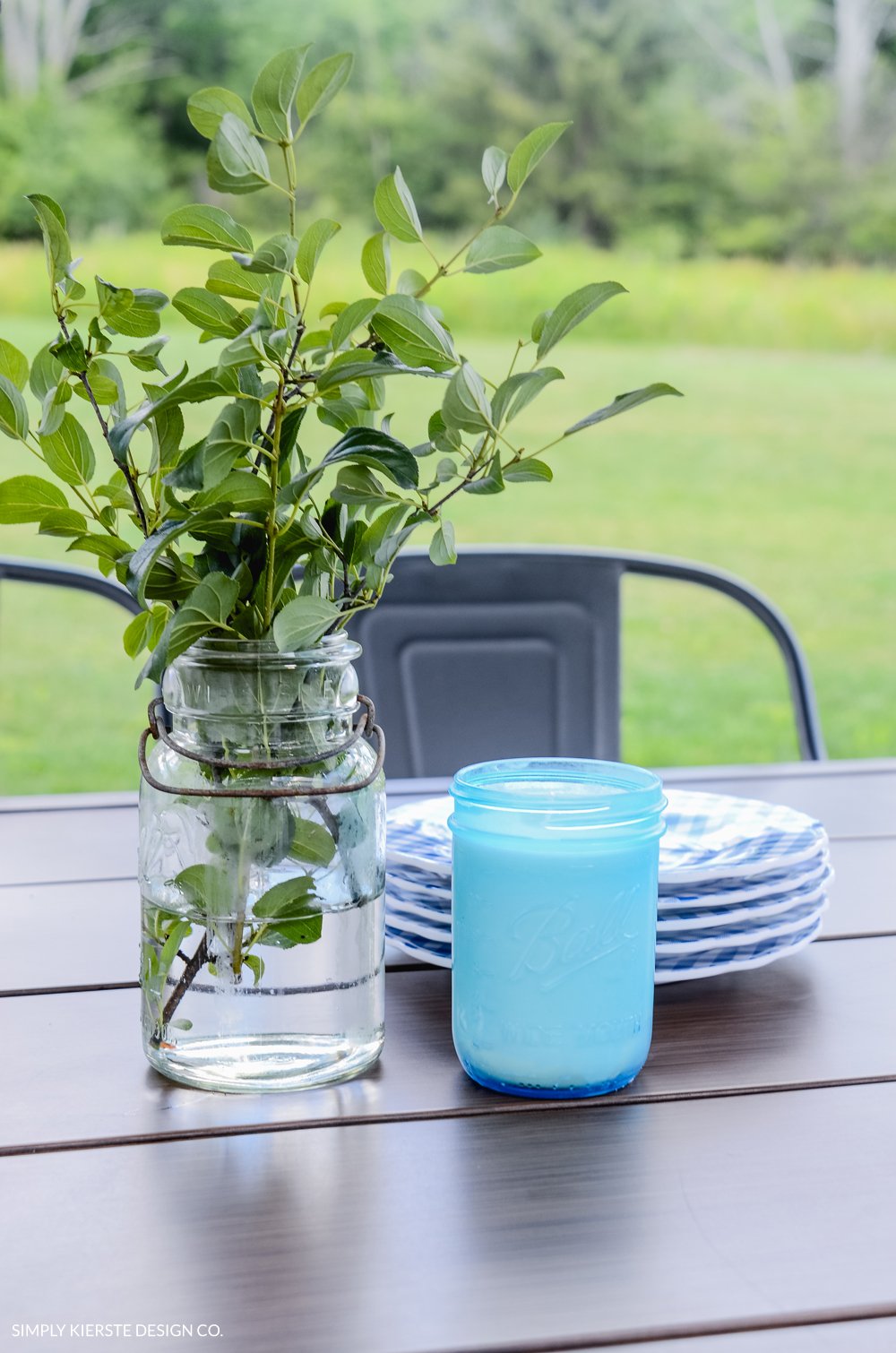 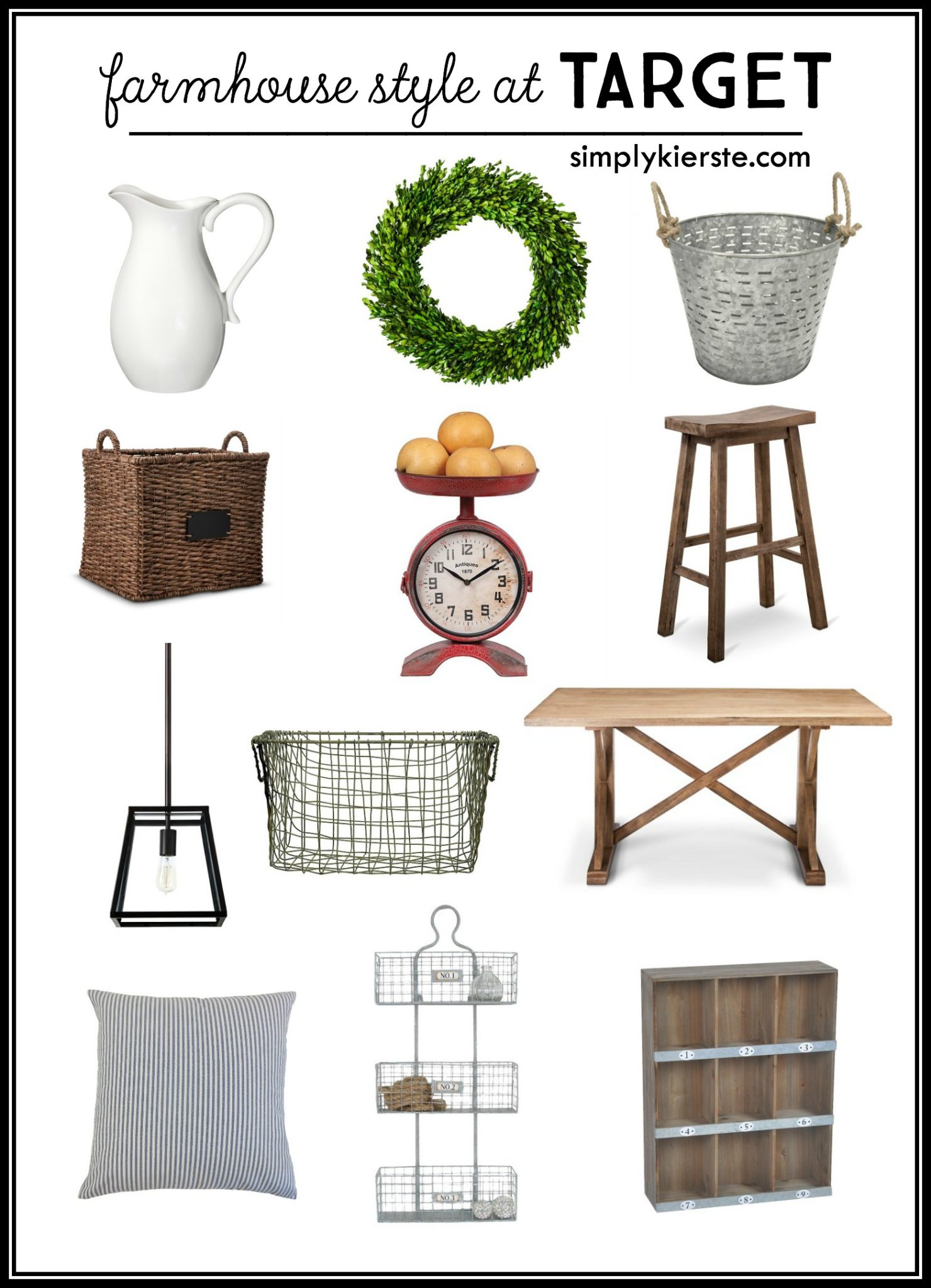