Our biggest project yet…we built a white barn! This is how we did it.

Last summer we started a project that we thought would take 3-4 months. 16 months later we finally finished up most of it, and next spring we’ll do a few more last things on our list. It’s been quite the journey for several reasons, but we are so happy it’s complete!

We really needed a barn—-somewhere to store all of the things that we were accumulating to take care of our property needed a place other than our garage—which is filling up fast. It’s been on our list of “someday” since we moved in four years ago, but last summer felt like the time was right. We considered buying a kit and putting it together, but in the end decided against it, and found building plans that we liked.

We also had to apply for a building permit, and get special permission from the village because of where we wanted to put it on the property. Fortunately it was all approved fairly quickly, and we didn’t have to wait very long.

It felt daunting. My husband is a talented woodworker, and we’ve built a lot things in our home, but this was a very different beast–especially on our own. We (and that’s a very loose “we”–my husband carried the load on this one, I was the designer and support staff) found plans that we liked that had two stories, and fit our budget, then got to work. (Plan information at the end of the post.)

Our weekends became barn weekends, and slowly that summer it started coming together. The kids all took turns out there helping, and they loved being out there with their dad.

We decided not to pour a cement foundation for a couple of reasons. First of all, we weren’t going to be storing anything heavy enough that would require it. It also saved us a signifiant amount of money–thousands of dollars–and we were on a budget. If you need a cement foundation, you’ll need to factor that in to the overall cost.

By fall we were ready for the roof, which was going to prove to be a battle. The pitch is quite steep, and I was pretty nervous about my husband doing it himself. But he gave it a try, and soon discovered that this was the one thing we needed to hire out. We got on a wait list with a roofing company in the late fall, but they were super busy, and said it would be at least November or December before they could get to it.

November became December and December became January, and here in New York with means lots of snow and cold that means more delays. Then COVID hit, and the whole world slowed down. We were stuck, because we couldn’t do anything else until the roof was on. It was the only thing holding us back that whole time. By the time our roof was finally on, it was late spring—7 months later.

After the roof was on, then the second floor could go in, along with the windows. We also had a lot of delays with the windows—there are eight–building supplies were in high demand during quarantine, and with stores closed plus shipping delays, it was nearly six weeks before we could get them. Next came the trim, which on all the seams of the barn wood siding. Then…we were ready to paint!

I had gone back and forth between red and white for the paint color. I adore red barns, but I also love white–and it’s the color of our house. In the end, I had to go with white, but I was planning black barn doors. Home Depot carries barn paint in two colors—Barn Red, and Barn White! It’s animal safe as well. We used a paint sprayer, and painted everything white, so the process wasn’t bad. Three coats in one day—-it dried so fast!

Finally it was time to build and paint the barn doors. I was excited about this part! The doors would be black, and I had also already bought all of the door hardware. Last weekend I went to the grocery store, and came home to black barn doors. But…they just didn’t look right. At all. I kept staring at them, wanting to love them, but it just didn’t work. I had looked at a bunch of pictures of other white barns with black doors, but something was off. I’m not sure what it is, but it had to be changed. Thankfully my husband agreed with me, so it didn’t make it quite as painful to redo it.

Once the doors were white, it was so much better. I’m still debating black shutters…but I have until spring. They’re already built, I just couldn’t decide, and kept going back and forth about them! I’ve got solar barn lights picked out, but they’re still on back order until November. But they’ll be so cute…and functional!

Also on the list for spring is building a staircase up to the second floor, installing electricity, and getting the loft set up. I’m still debating what I’m going to do up there, but I’m thinking it will be a hangout spot for the kids. Or maybe a “she shed” for me! I’ll be planning it out this winter.

We are SO happy that it’s (mostly) finished!! What do we keep in there? The tractor, bikes, outdoor supplies, snowblower, and other outdoor storage. It’s perfect. A HUGE shoutout to my husband, who literally built a barn.

Now for the animals. And I promised my kids a barn cat. 😬

We added solar barn lights, and I’m in LOVE! It adds so much to the look, and it’s so nice to have lights at night when we need them.

In winter with all the snow, it’s absolutely gorgeous…

We used these plans: https://www.icreatables.com/sheds/shed-plans-barn

They offer several size options, but we needed ours to be even bigger. So we increased the size, plus added stairs and a second level. The plans are pretty flexible, plus this site has a great response if you have any questions. 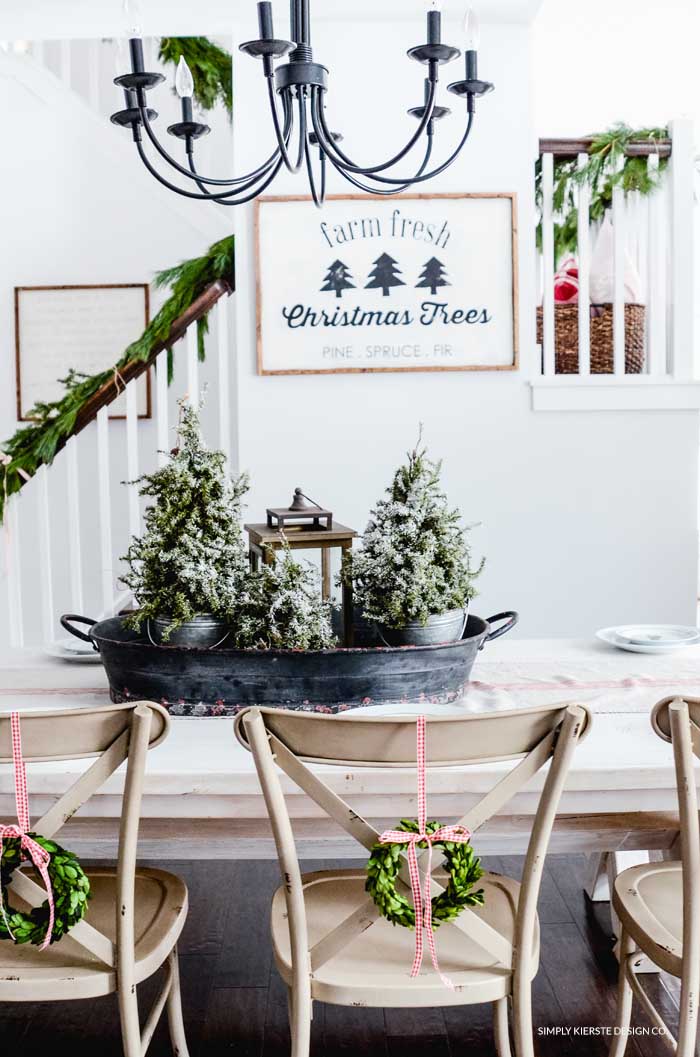 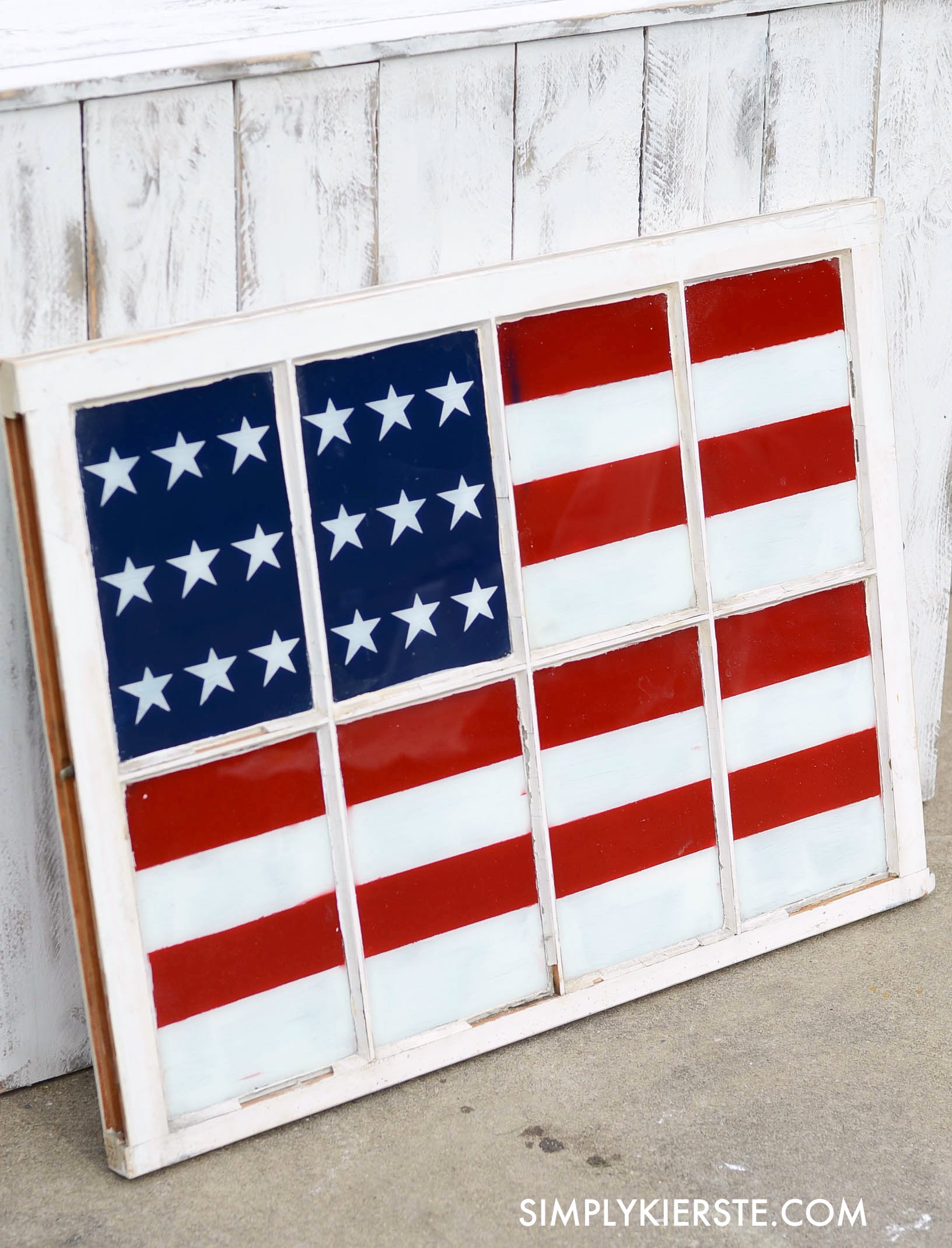 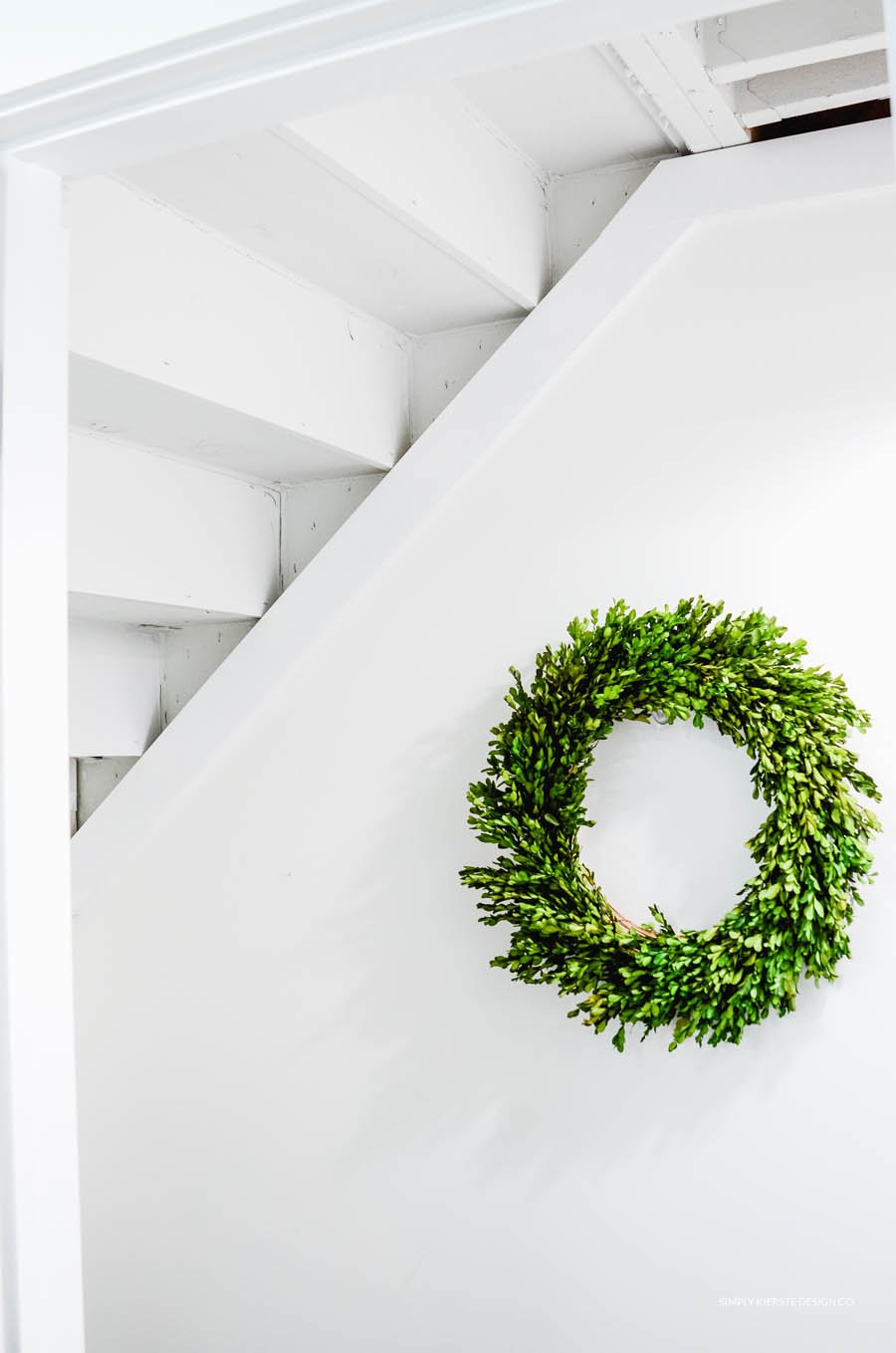 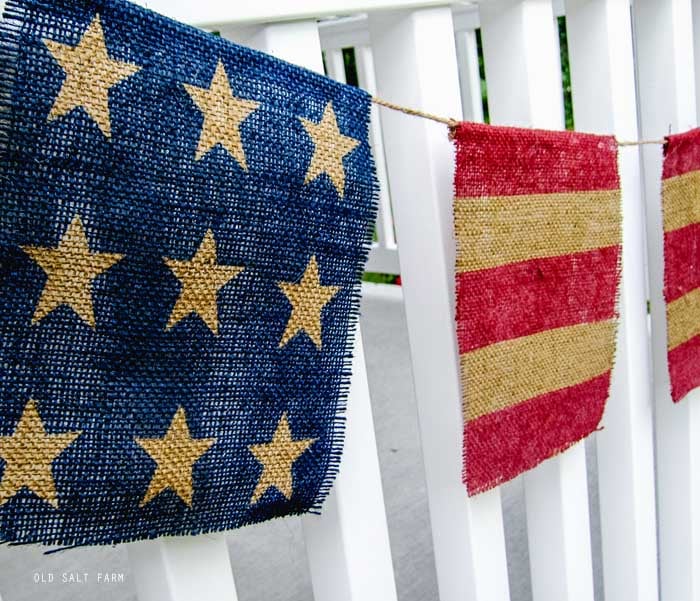