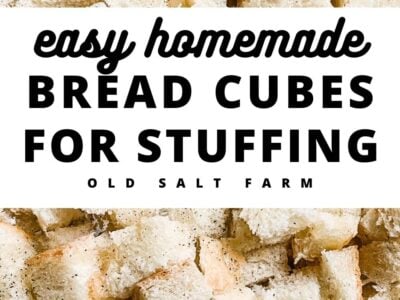 Not only are homemade bread cubes simple and easy to make, but they will completely change the flavor of your stuffing or dressing. Totally worth it!

The dressing is hands down my favorite part of the Thanksgiving meal. (Not counting the pie!) I have no idea why I didn’t like it as a child, because it so yummy. Several people in my family who love it as much as I do, so it’s one of the highlights for us. One thing that makes the biggest difference in a stuffing or dressing recipe is using homemade bread cubes, rather than stuffing in a box or plain cubes on the grocery shelf. I promise you, the result is worth the few minutes it takes to cut the bread–and the oven does the rest of the work!

Don’t let the idea of homemade bread cubes seem too complicated or time-consuming. It really is an easy process and takes just minutes to prep. I like to make mine in batches over the few weeks of Thanksgiving when I have time, but you could certainly do it all at one time. It really depends on how much I need to make, and how many people I’m serving. I’m excited to share with you just how simple this is, because it will change your Thanksgiving experience! I love the classic stuffing recipes best, but these bread cubes are universal.

Difference between stuffing and dressing

Three simple items are all you need!

What type of bread do you use for stuffing?

White bread is the best bread for stuffing–any high quality or artisan bread that’s dense It has smaller holes (tighter crumb and more dense) that allow for more moisture to be absorbed. Avoid breads with bigger or more open holes, such as many 100% whole wheat breads. When it has the larger holes, it won’t absorb the liquid as well, likely causing more mushy stuffing. You’re looking for a dense bread, not a soft and fluffy bread, which will also cause it to be soggy. I like to use a white Italian bread from my grocery store. Some will come down to personal preference–I’m not a fan of dressing made from sourdough bread, but others are huge fans. If you don’t like the bread fresh, you’re not going to like it dried.

How do I cut bread cubes for stuffing?

Using a serrated knife, cut the loaf of bread into slices. Stack a few slices at a time, then cut into 1/2-inch to 2/3-inch strips. I like mine a little on the bigger side, so they’re closer to the 2/3 inch mark. Cut the strips into even bread cubes.

How much bread do I need for stuffing?

A 1-pound loaf of bread is roughly between 10-12 cups of bread cubes. It depends on how tightly the bread is packed into the cup, and how small the cubes are.

How to dry bread cubes for stuffing

Using a serrated knife, cut the bread into cubes.

Line a baking sheet with foil, and lay out your bread cubes evenly on the pan.

Drizzle with olive, and sprinkle lightly with salt and pepper. Bake at 250 degrees for about an hour, or until dry and hard to the touch.

How to store dried bread cubes

You can store dried bread cubes in an airtight container or bag until ready to use. They’ll stay good in a pantry for about 6 months. You can also easily freeze dried bread cubes–just double up on the freezer-safe gallon bags.

Now you’re ready to add vegetables, fresh herbs, garlic, sage and thyme…and all the ingredients for your favorite Thanksgiving stuffing recipe. You might not have any leftover stuffing anymore! 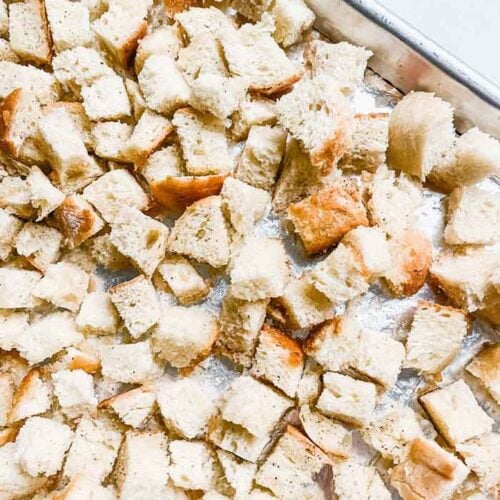 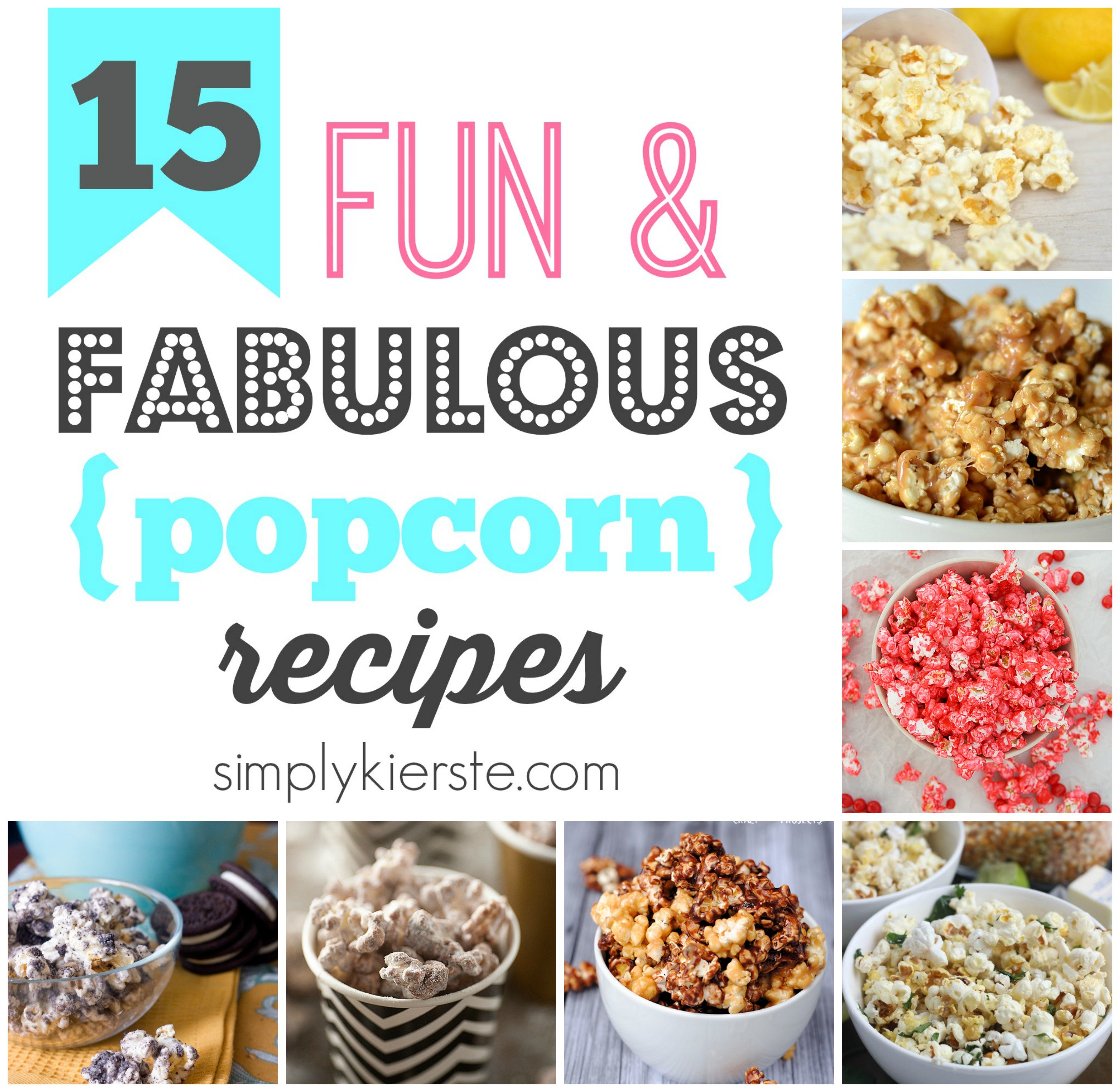 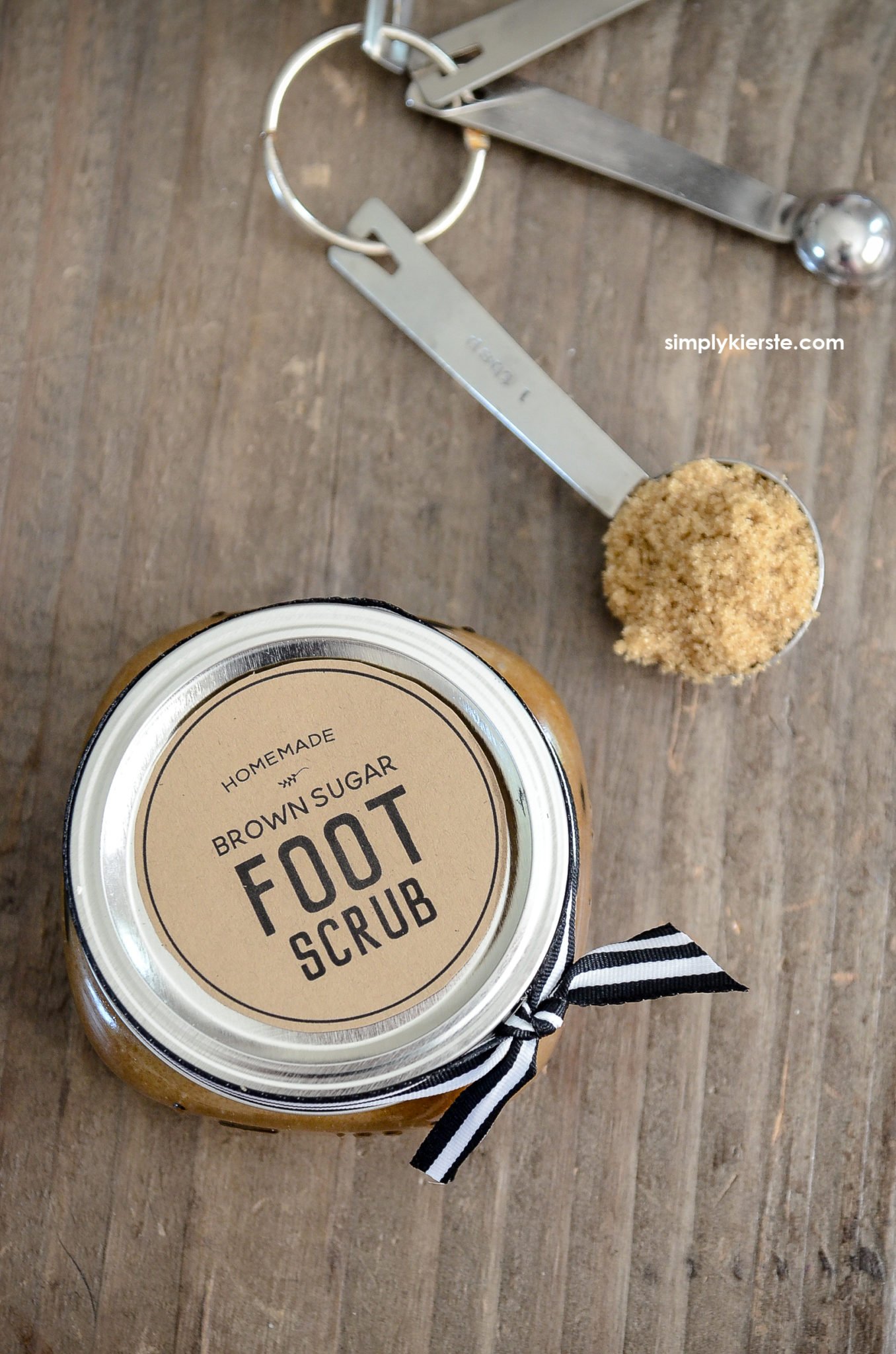 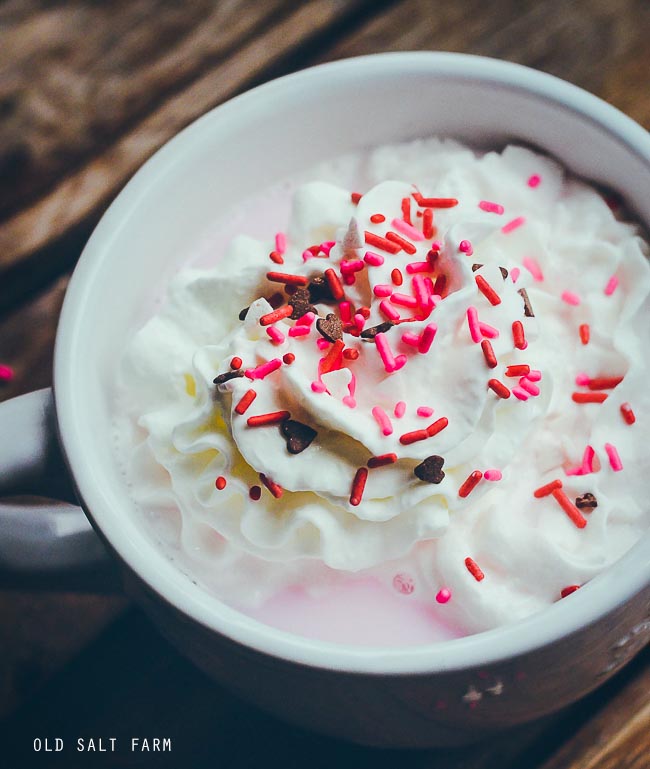