Super cute and easy Layered Heart Brownies, perfect for celebrating Valentine’s Day and any other day of love!

I kind of love Valentine’s Day.  Okay, I big, fat, puffy heart Valentine’s Day.  There are just so many fun things about it, and one of them is that I can use my heart cookie cutters as much as I want. Nothing is safe–I will cut out anything into the shape of a heart!  Isn’t everything cuter like that?  Well, brownies were on the list this week, and I made the most adorable & yummy Layered Heart Brownies you’ve ever seen.

I just love easy these were to make, and they look like I slaved all day!  They would be so perfect for any Valentine’s Day party, or for serving to your own cute family on Valentine’s Day. 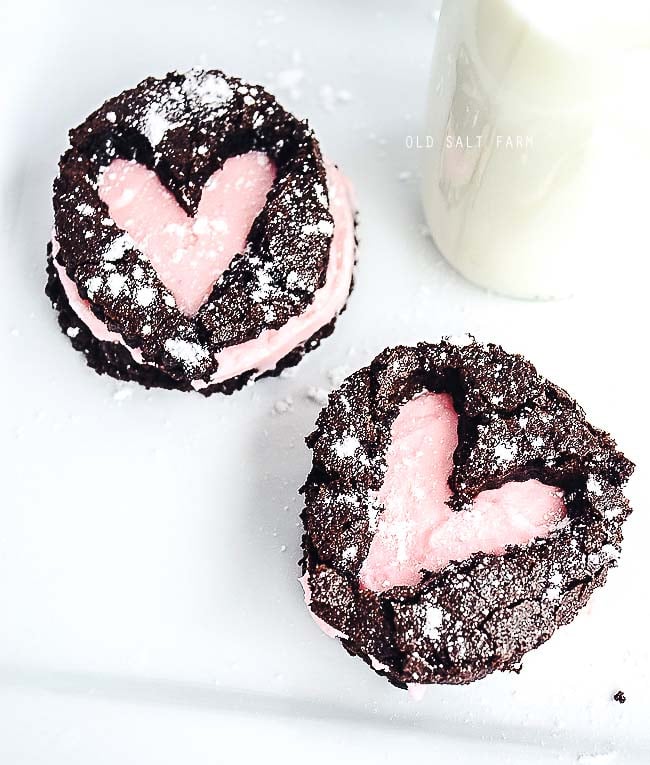 I made a favorite brownie mix, and instead of the 8×8 pan it called for, I spread it out in a 9×13 pan so they would be thinner for stacking.  Once they were baked and cooled (they won’t take as long to bake, so watch them carefully!), I used a biscuit cutter to cut out as many circles as I could.

On half of the circles, I used my smaller heart cookie cutter to cut out the middle of the circle, then removed the small heart to use for later. They’re adorable to serve all on their own! I set down a full circle, frosted it, then laid the circle with the heart shape cut out of it right on top.  Then I added a little powdered sugar, and voila! The most adorable Layered Heart Brownies ever!!  Simple + cute = my favorite! 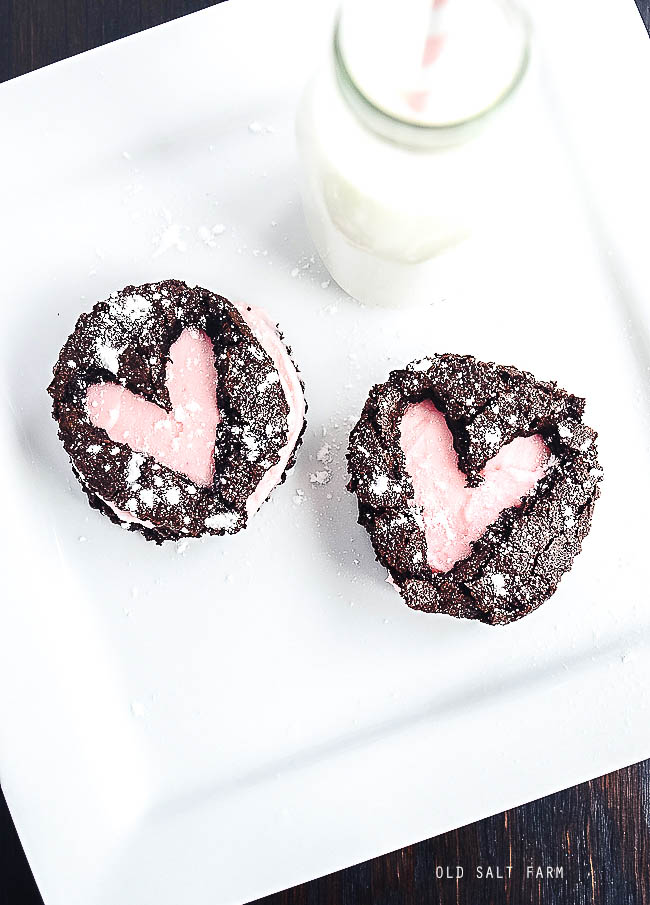 I just love them!  Wouldn’t they make adorable gifts too?  Wrap a few up and give to someone to spread a little love! 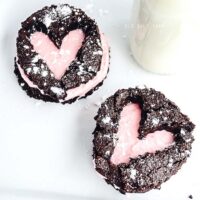 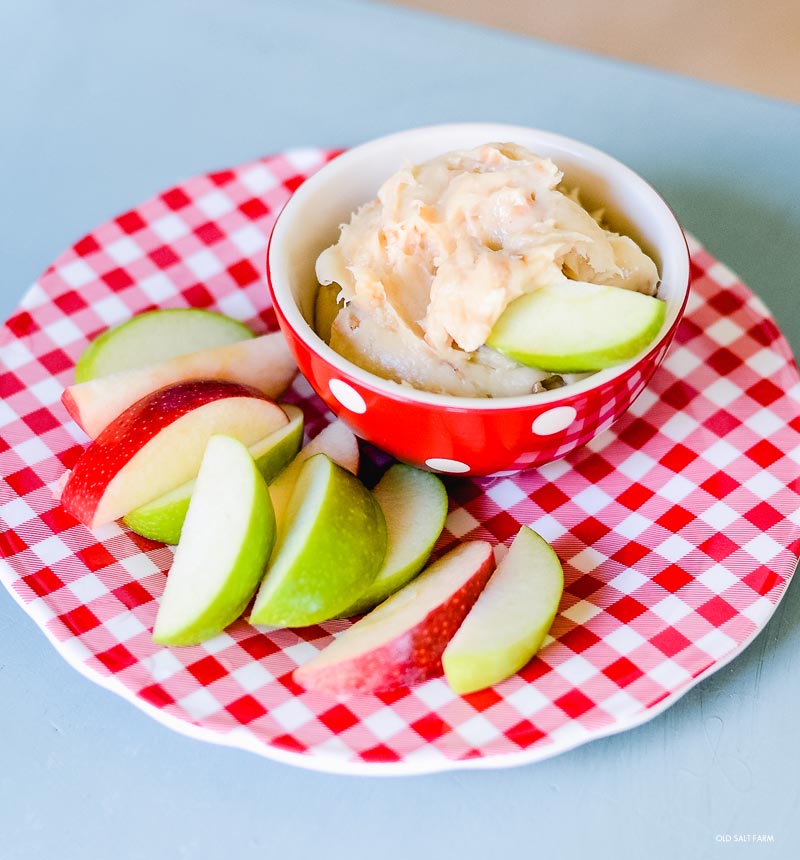 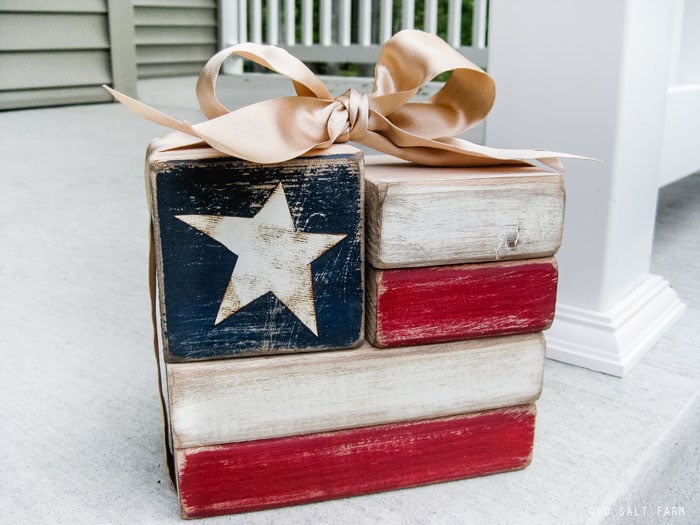