[tps_header] I posted my 20 of my favorite girls’ chapter books a few weeks ago, and now I’m excited to share my favorite chapter books and series for boys!  It’s most definitely not just for boys (nor is my girls list just for girls), but these are books that generally appeal to boys. This age range is vital for boys and reading–it can really set the tone for how they feel about books going forward. I think the key is to find a series or genre that they can get into, and often it will take a few tries until you find one that clicks. Whether they like adventure, action, mystery, or fantasy–it’s on this list!! 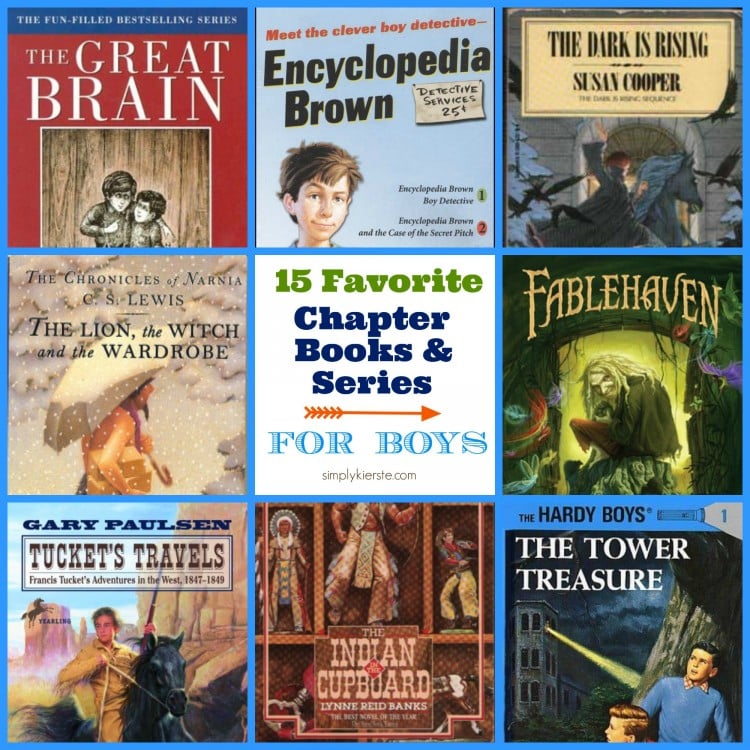 I decided a long time ago that I would read the books that my kids were reading, so not only would I know what was in them, but so that we could have conversations about them. Even better—we could read them together!  Many of the books on this list I had already read as a child, but several have been published since I had kids, and I read them at the same time as my son. What FUN!  We eagerly pass copies back and forth, talk about what we think is going to happen, and then discuss what we think should have happened. ☺

John D. Fitzgerald
Oh my goodness, I LOVE this series.  JD narrates the stories about his scheming and con-artist brother Tom, and these are books about their hilarious adventures.  Talk about entertaining!

Leroy Brown, a.k.a. Encyclopedia Brown is a star detective in his neighborhood, and solves crimes using his uncanny ability to retain all sorts of trivia.  His dad is the chief of police, and every night at the dinner table, Leroy helps him solve puzzling mysteries.  SO fun!  I think you could start this even at 7–2nd grade and up.

There are five books in this sequence:  Under Sea, Over Stone; The Dark is Rising; Greenwitch; The  Grey King; The Silver Tree.  They center around the story of Will Stanton, as he finds out he is the last-born of the “Old Ones”, immortals that are dedicated to fighting to keep all mankind free from darkness and evil.  Words used to describe this series?  Epic.  Best-selling.  Award-winning. Celebrated.  It has been one of my favorite series since I was young, and I had to fight my brothers to read them!!  If you have a child that loves fantasy, this is a best bet!

What a fun series this is! It’s my favorite (and my son’s favorite) series since Harry Potter.  It’s the story of Kendra and Seth Sorenson, who find out that their grandparents are the caretakers of a secret preserve of magical creatures–and it’s not the only one!  They discover magical abilities, and Kendra and Seth must face challenges such as defeating an evil witch and a powerful demon, defending the preserve from an evil society, and ultimately, protecting the world from a horde of imprisoned demons.

How can you have a list like this and not include Harry Potter?  What I love so much about JK Rowling is something difficult to accomplish–her books appeal to the young as much as they do the “not so young”, and it’s been one of my personal favorites for a long time.  It’s funny–I resisted this series until the 4th book came out, and then I was so curious I decided to try it. I was immediately hooked!  My son loved it too, and my girls are almost old enough to start the first book.

The Tower Treasure (The Hardy Boys No. 1)

This series most definitely takes me back to my childhood! LOVE the Hardy Boys!! Originally written in 1927, the stories revolve around two brothers, Frank and Joe Hardy, who solve even the most baffling of mysteries. Yep, it might seem a little old-fashioned in today’s world, but I love that these boys are respectful to their parents, there isn’t any bad or crude language, and you don’t have to worry about one word that’s written in the pages.  They’re adventurous, fun, and have gotten many boys interested in reading that haven’t been interested before.  Definitely worth a try!

The Lightning Thief (Percy Jackson and the Olympians, Book 1)

When Percy Jackson finds out he is the son of  the Poseidon, his whole world is turned upside down. He ends up in a special training camp for demi-gods–other children of the gods–and learns to adjust to this new knowledge.  He’s soon thrust into adventures and a quest to beat the evil lord Kronos, and save Olympus with the help of his two friends, Annabeth and and Grover. ***Rick Riordan has also written two other series: The Red Pyramid and The Heroes of Olympus, which are very good as well.

The Mouse and the Motorcycle

Ralph is no ordinary mouse, and he lives in the knothole of a hotel room. He’s seen plenty of guests come and go, but there is one young guest named Keith that will change his little mouse life when he introduces him to a motorcycle.  Curiosity overcomes caution, and soon, Ralph is in for an adventure!  Such a fun book–and a favorite in this house! 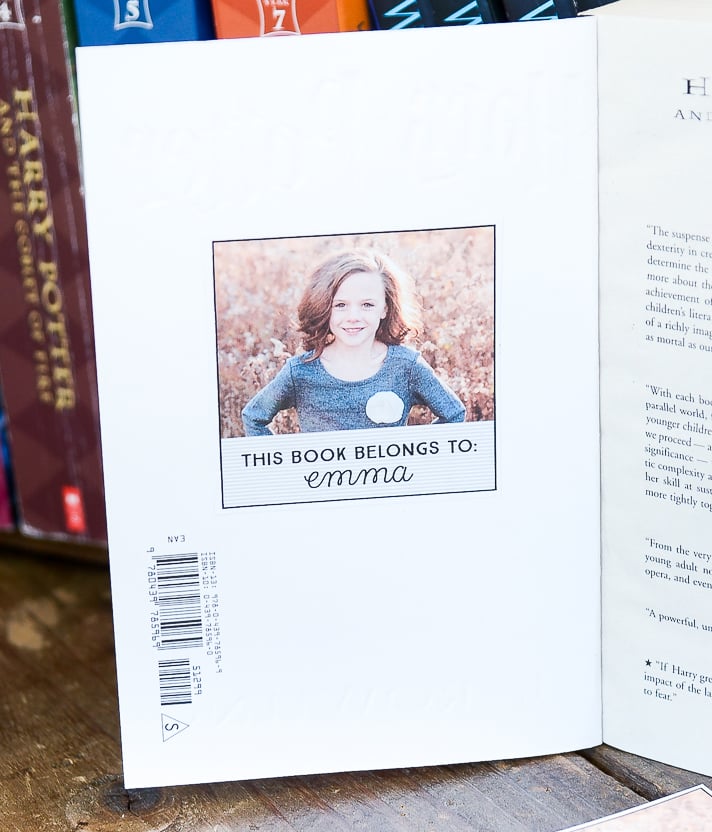 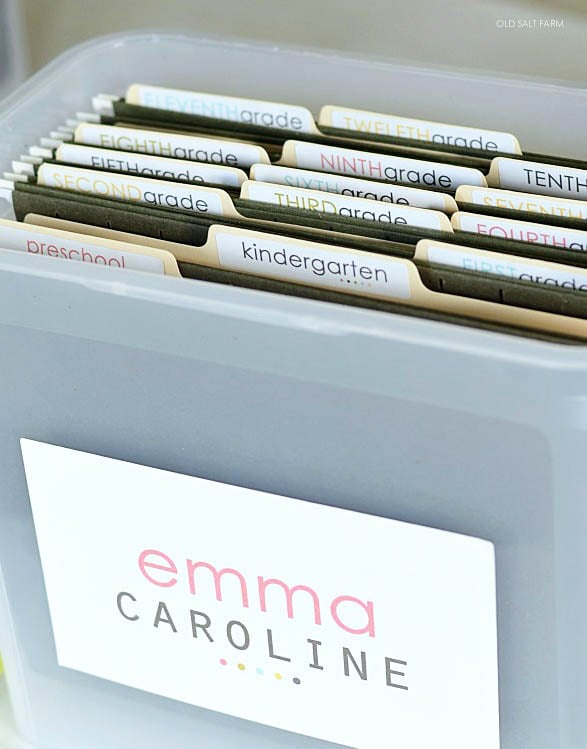 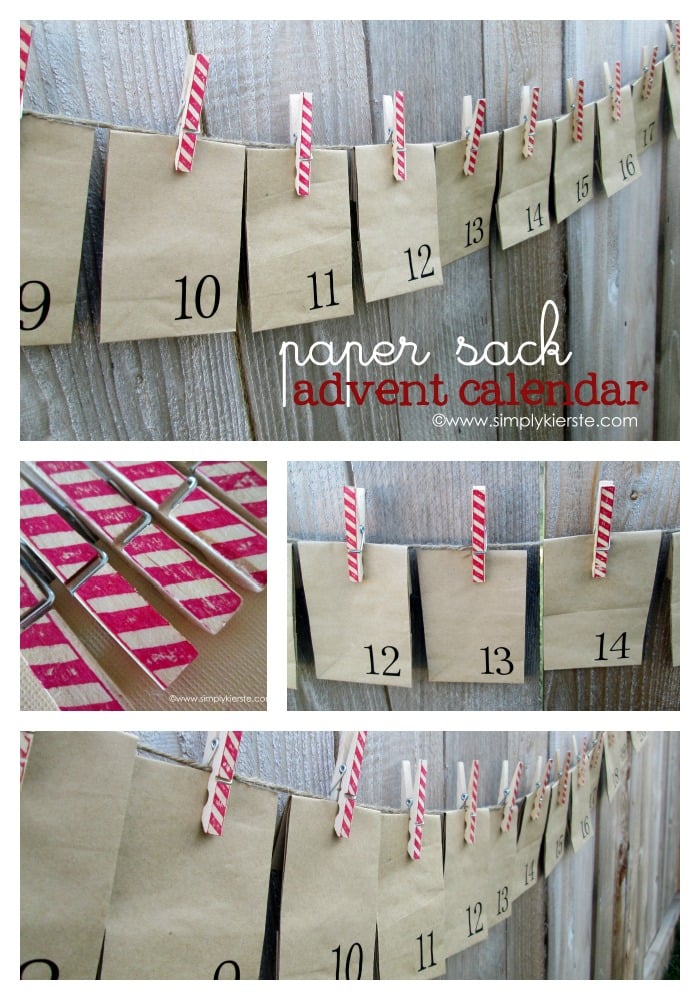 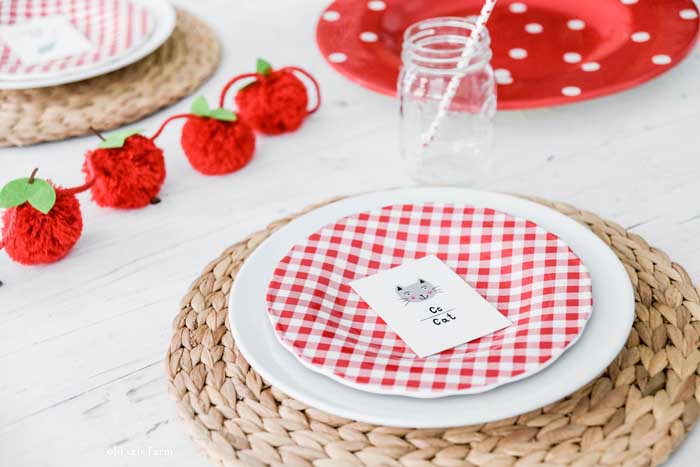 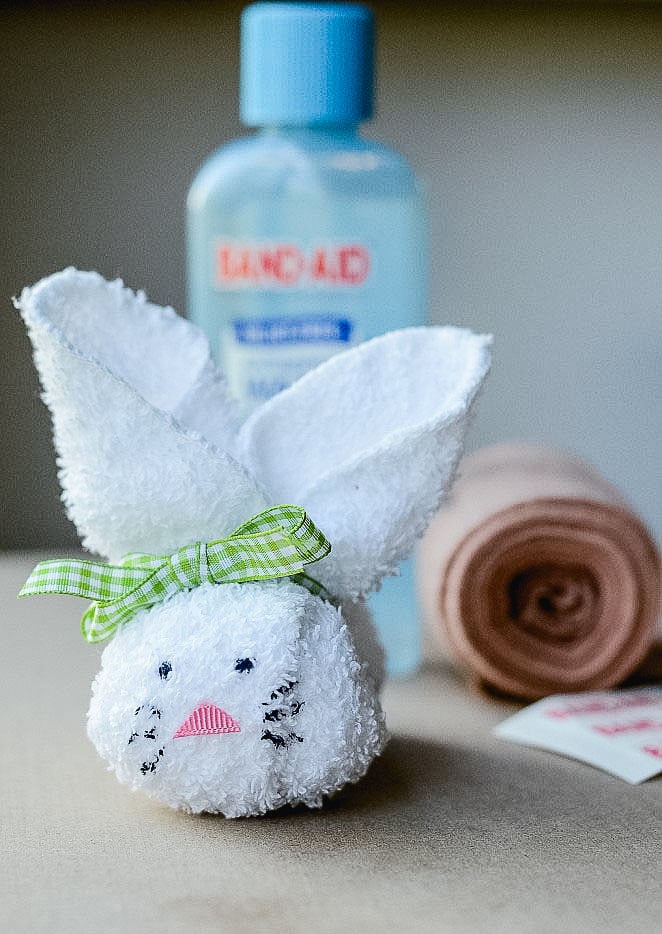