Our family loves movies, and summer movie nights are a common occurrence around our house. Popping popcorn, snuggling up on the couch together–it’s the best! We’ve watched a lot of movies as a family, and I thought I’d gather some of our very favorite summer movies that are perfect for your next movie night and share them with you!

My kids are mostly younger (five of them are age nine and younger), with just one older, so we are watching movies that are for that general age group. If you have an age span of kids, these movies will still appeal for the most apart across the board, and are movies that the whole family can enjoy.  Many of these are ones that I enjoyed as a child, watching with my family, and they bring back a ton of memories.  We watched them on a VCR though–do you remember how long it took to rewind or fast forward?  Yay for DVDs!  You may notice that I also included the original versions of movies, including Parent Trap, The Love Bug, and Freaky Friday. I’ve always loved them the best!

I also created a separate “teen” list, for those of you that have mostly teens and even older tweens, depending on what your family rules are when it comes to movies. Every movie I’ve included, even the ones for teenagers, are rated either G or PG, except for the last few in the Harry Potter series.  Our kids don’t get to watch those until they’re pretty old. :) The Indiana Jones and Pirates of the Caribbean movies I just included the first in the series, because those are the ones that are rated PG. 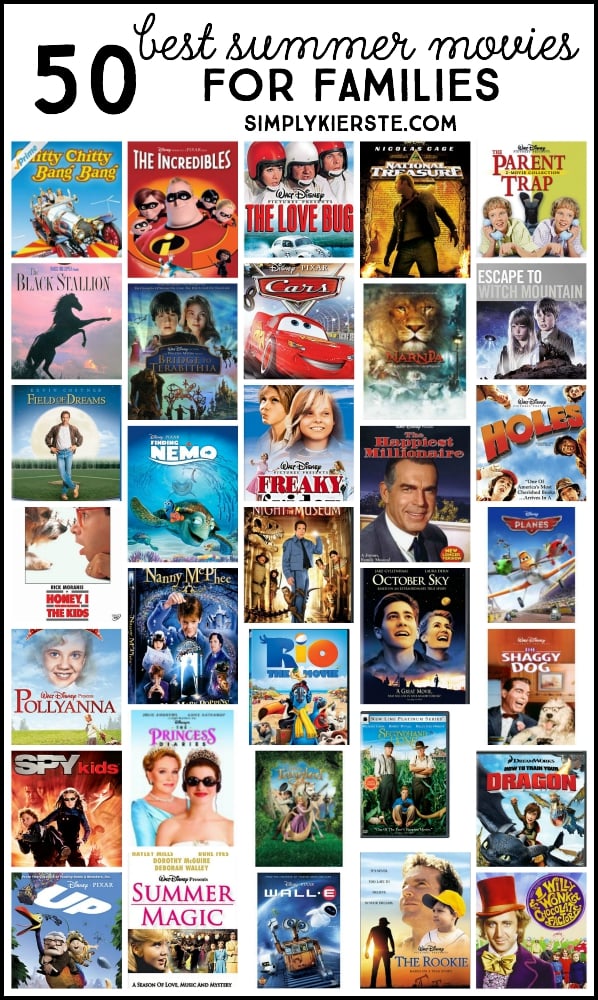 Night at the Museum

Honey, I Shrunk the Kids

Willie Wonka and the Chocolate Factory

How to Train Your Dragon 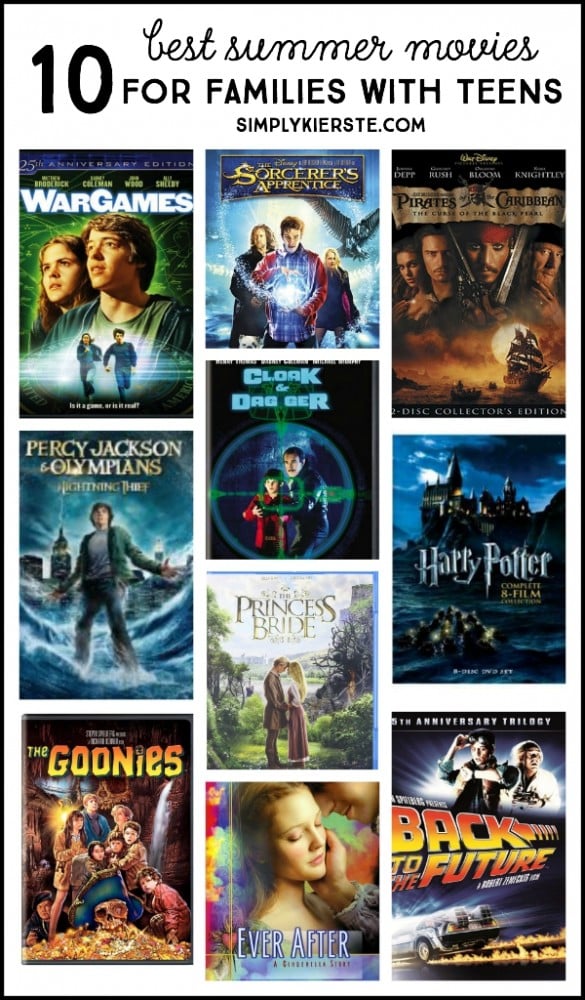 Indiana Jones & the Raiders of the Lost Ark

Pirates of the Carribean and the Curse of the Black Pearl

Back to the Future 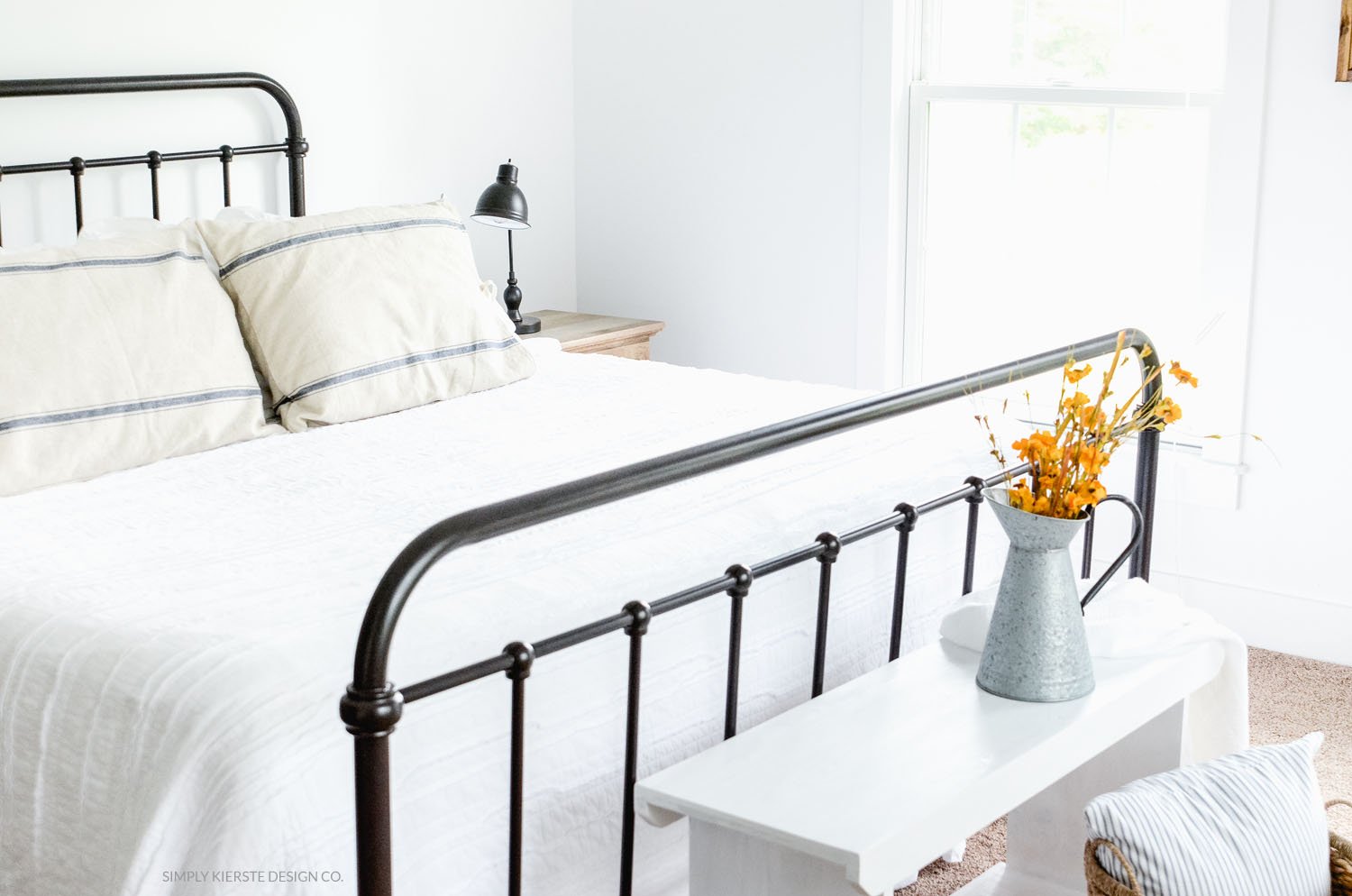 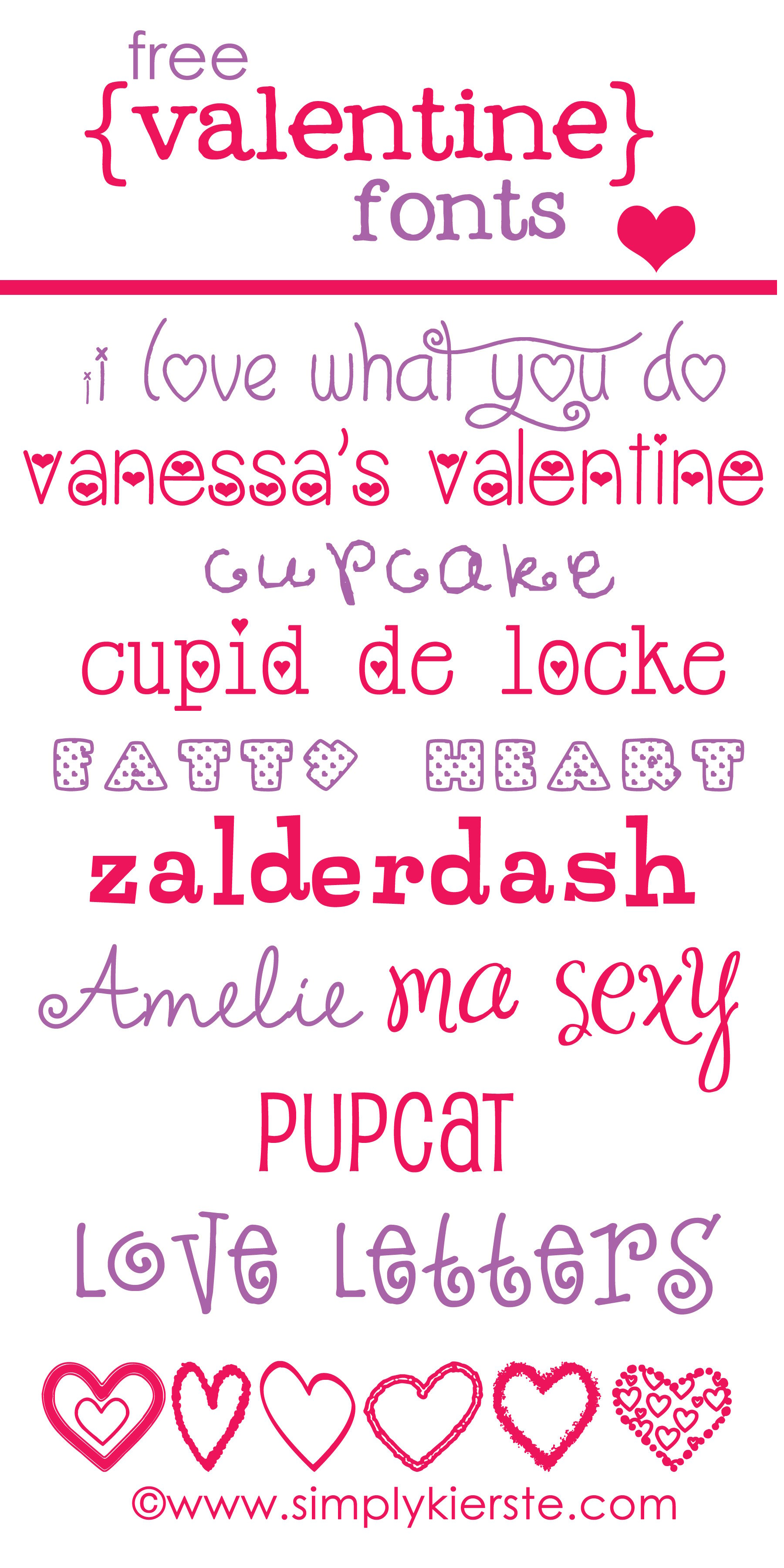 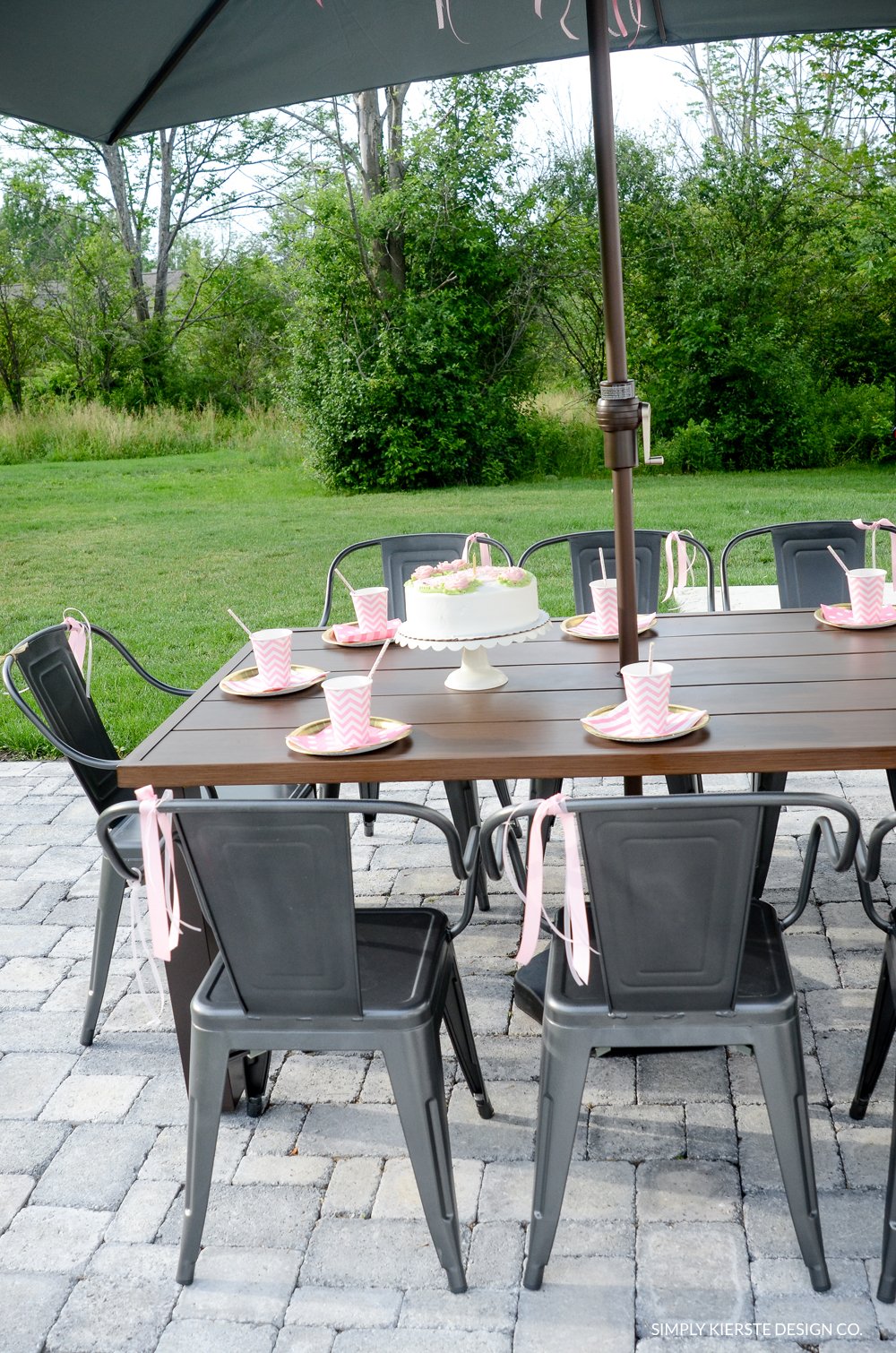