Families are a work in progress, aren’t they?  It’s all about trying to find what works–sometimes you hit it right on the head the first time, other times it takes a little bit of experimentation before it clicks.  When it comes to chore charts, I’ve been in that experiment stage for a little while, trying to find that one that “clicks”.  What I’ve discovered is that we need EASY.  As in super easy. We also need it to be small, not take up too much space, have too many components, and not take very long to check things off.  When my kids get older, that may change, who knows, maybe we won’t even need chore charts anymore, but for now…this is what’s working.

First of all, this took less than 10 minutes to make, and I have sticks for five kids in there!  Totally easy to make, and effective at our house…a sure winner in my eyes!  I love that it’s contained in a small container, doesn’t take up a lot of space, and the different colors of washi tape make it easy to distinguish each child’s sticks.

HOW DOES IT WORK?

Each child has their own set of washi tape chore sticks–using a different color/pattern for each child.  Once you’ve created their chore sticks, you can do it a couple of different ways.

All sticks in the same jar!  I like this option, because I didn’t really want to use six separate jars for each of my kids.  I might change my mind later, when I have a different space to work with, but for now, this is what works.  They can all be in the same jar because each child has a different color of tape, so even though there are six different “brush teeth” sticks in the jar, it’s easy to tell which stick belongs to which child. If you have limited space, one jar is a great option.

Different jars!  You can certainly use one jar per child if you prefer.  This especially works if you’re keeping them in their separate bedrooms, and if you have the space to spare.

Either way, they’ll both work!

The concept is just about as easy as you an get–turn the stick over when you’re done!  Three of my kids using the system can read, but my two youngest boys are 4. I thought about using pictures, but we’re working on letters and sounds a lot, and I’m using this to help them do that. So…I decided not to. However, if your children are younger than 4, or you would rather use pictures, I think you totally could! You could draw a cute picture, or get clipart and print it out small enough to fit on the craft stick, then mod podge it on.

This is how I created the jars and sticks…

-washi tape, a different color for each child

–mason jar or pail (use one for all, a separate for each child)

1.  Wrap pieces of washi tape around the top of each craft stick you need–a different color for each child.

2.  Use the sharpie to write a chore on each stick–making sure to write the chores for each child on their own color of sticks.

3. Place them in a cute jar or pail! You can do one jar or pail, or a separate one for each child–whatever works best for you!

SEE!!! SO easy, and totally inexpensive.  I love it, my kids love it, and I think this may be the one! If you’re still looking for “the” idea, it’s worth a try–who knows, maybe this one will be the one!! 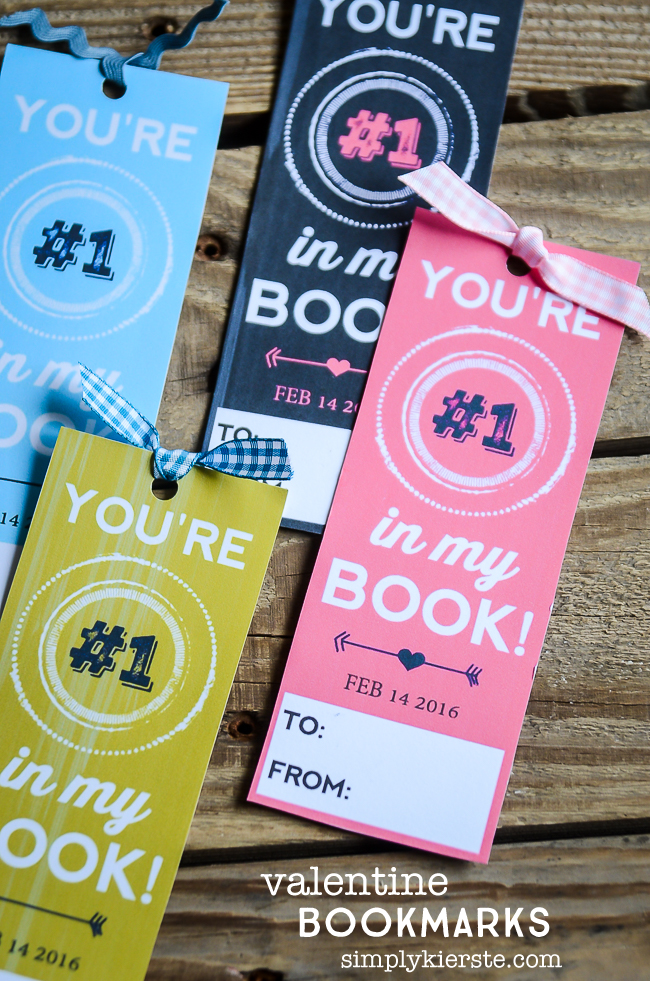 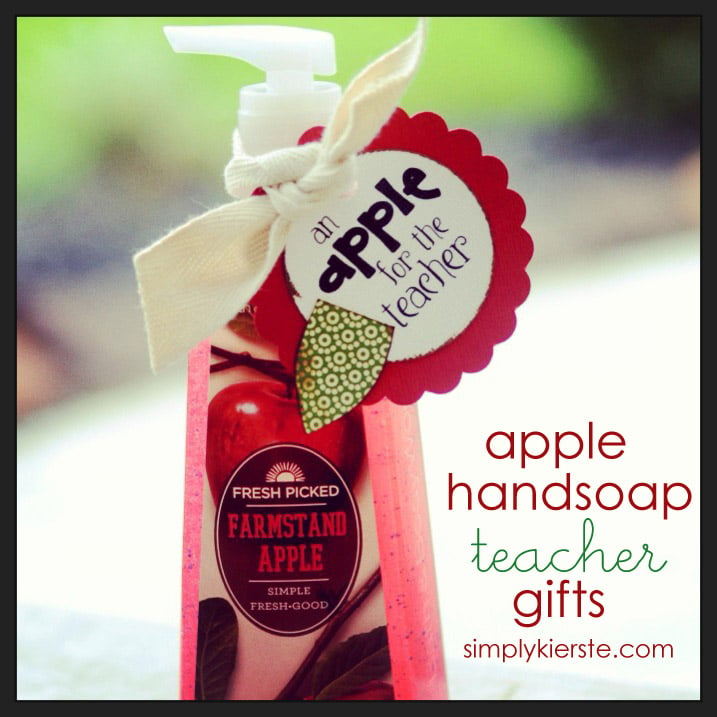 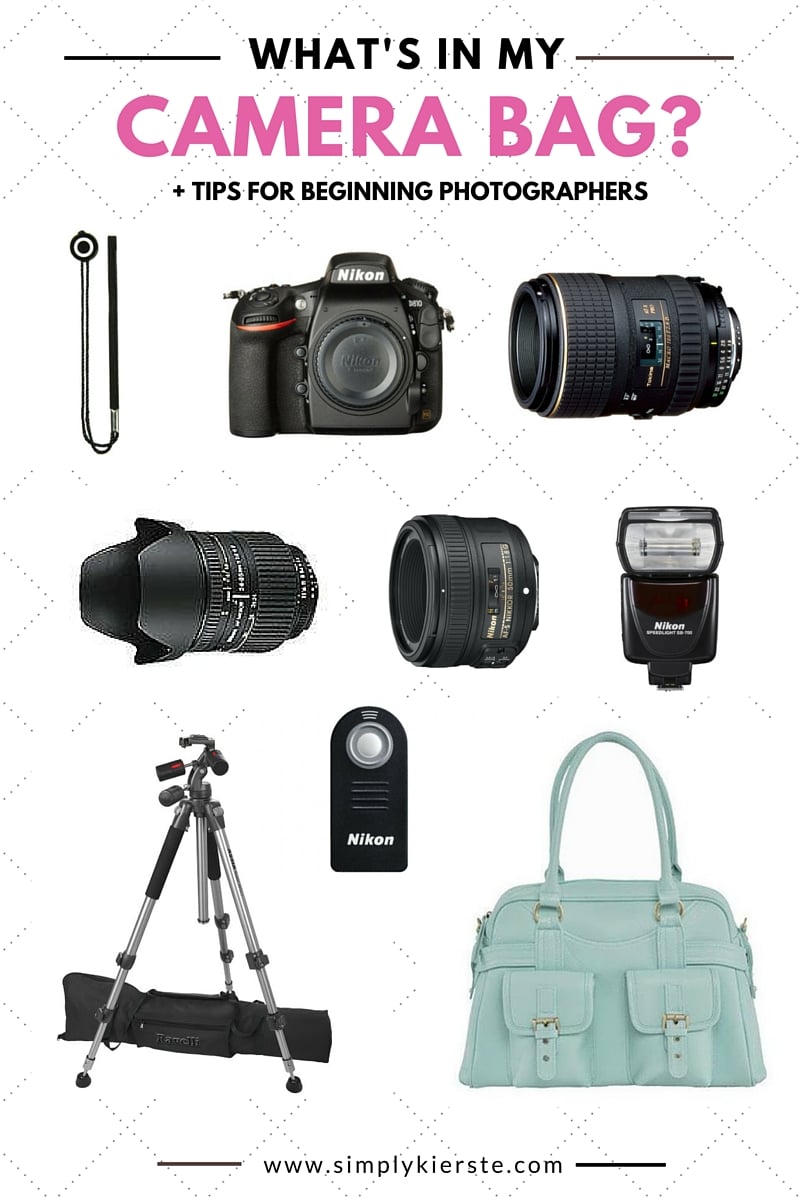 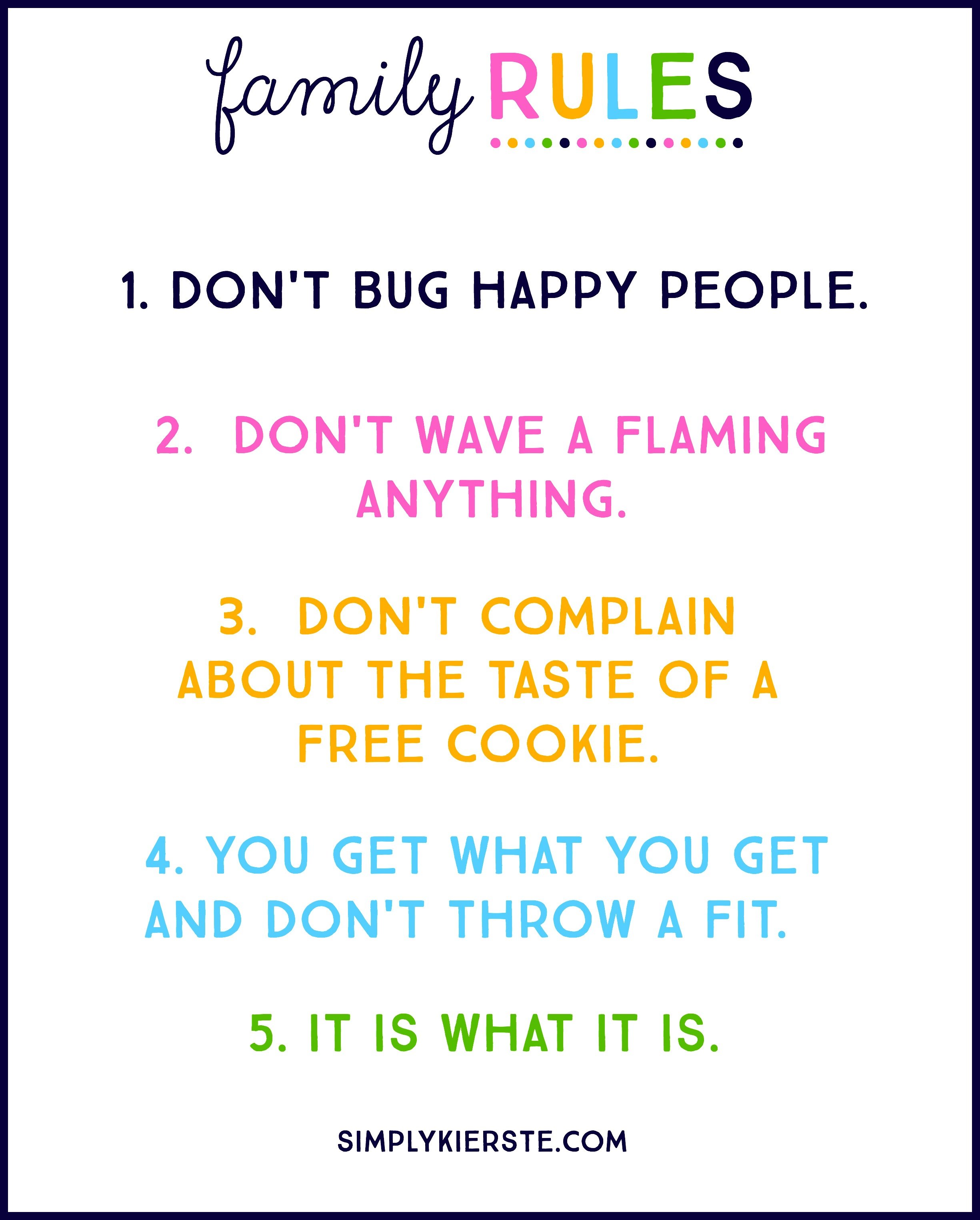 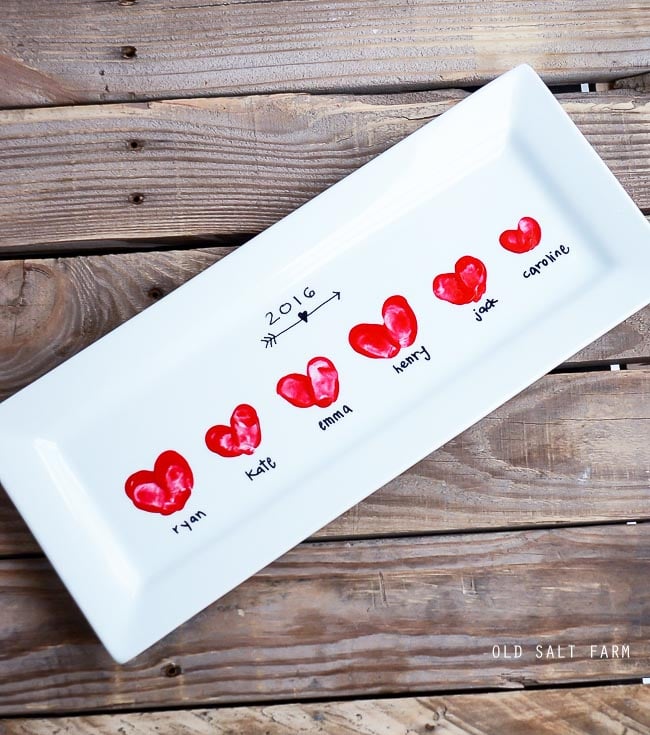 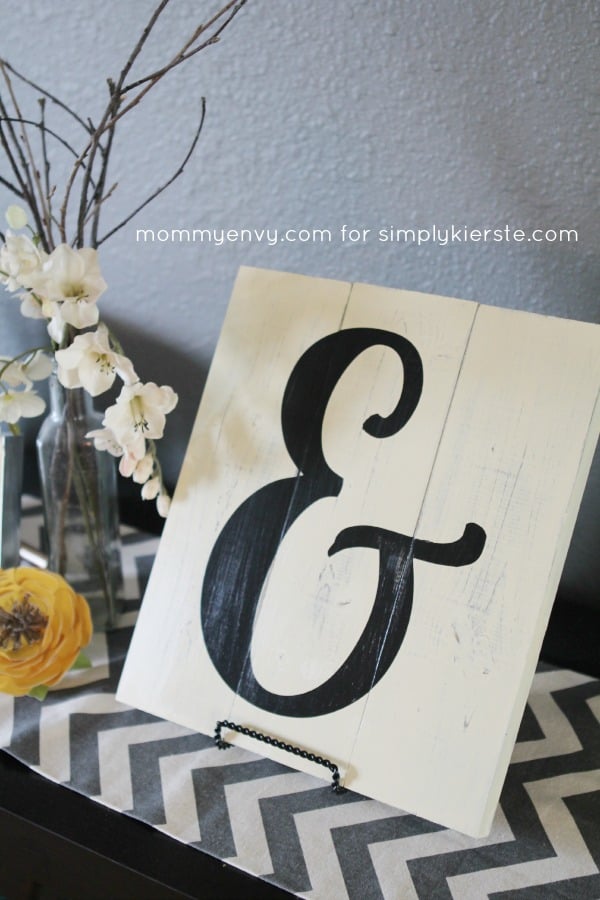