This post brought to you by Panasonic LUMIX. The content and opinions expressed below are that of Simply Kierste.

I don’t know about you, but there have been so many times that I’ve looked through my photos after trying to capture my kids doing any kind of quick-moving activity, and realized that I just missed that perfect shot…by a millisecond. Or, I’ve watched a video I’ve taken of them, and wished that I could just freeze a frame or two so that I could have a picture of of my favorite moments. All of that changed when I discovered the Panasonic LUMIX G7 camera, with its unique 4K photo mode! 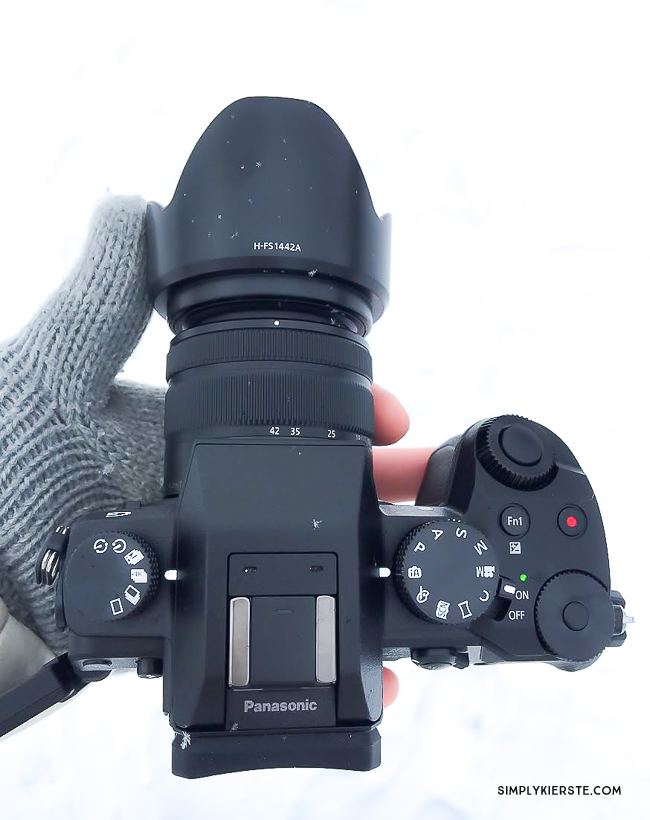 What exactly is their 4K Photo Mode?  It’s the amazing ability to record video, and then transform the video into individual still images. That means everything is captured, and you don’t miss a single moment!

We went sledding this past weekend, and I was so excited to put it to the test.  Sledding is really fast-paced, and usually it would be one of those activities that’s extra tough to capture my kids as they zoom down the hill at breakneck speeds. 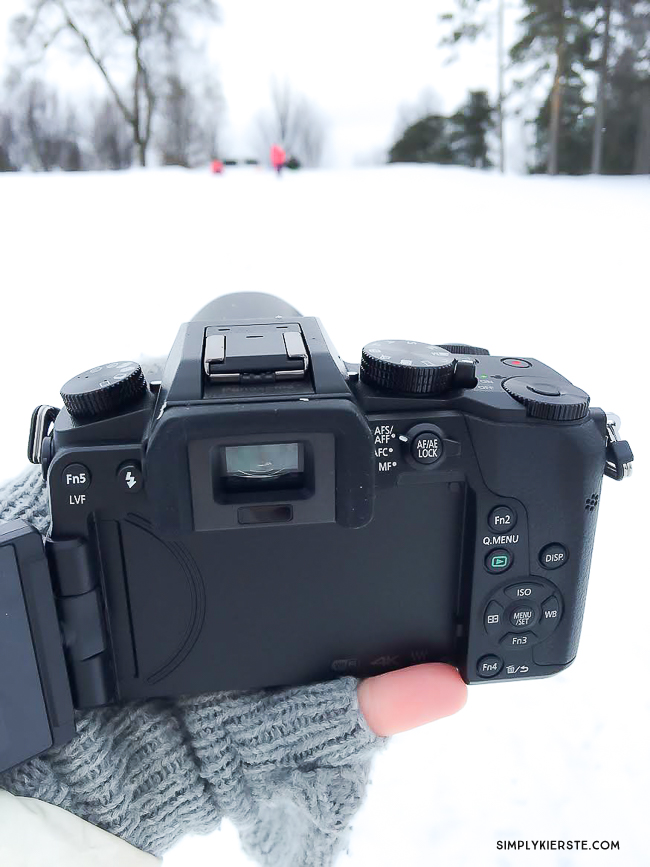 Oh my goodness, I had so much fun!  It was really easy to use–all I had to do was turn on the 4K settings, then from there it was literally hitting the shutter button to start and then stop the video. Every single frame of that video was captured, and I had the ability to go through and choose which frames I wanted to save as photos. 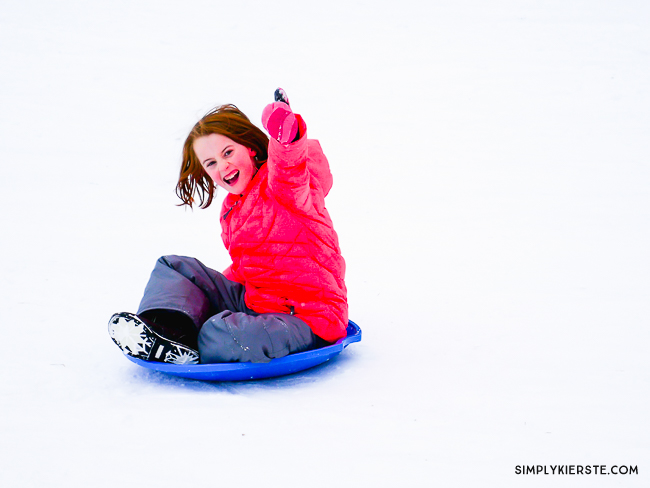 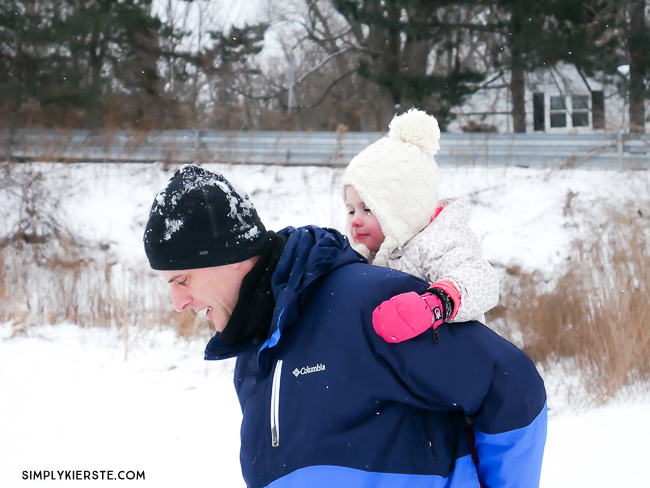 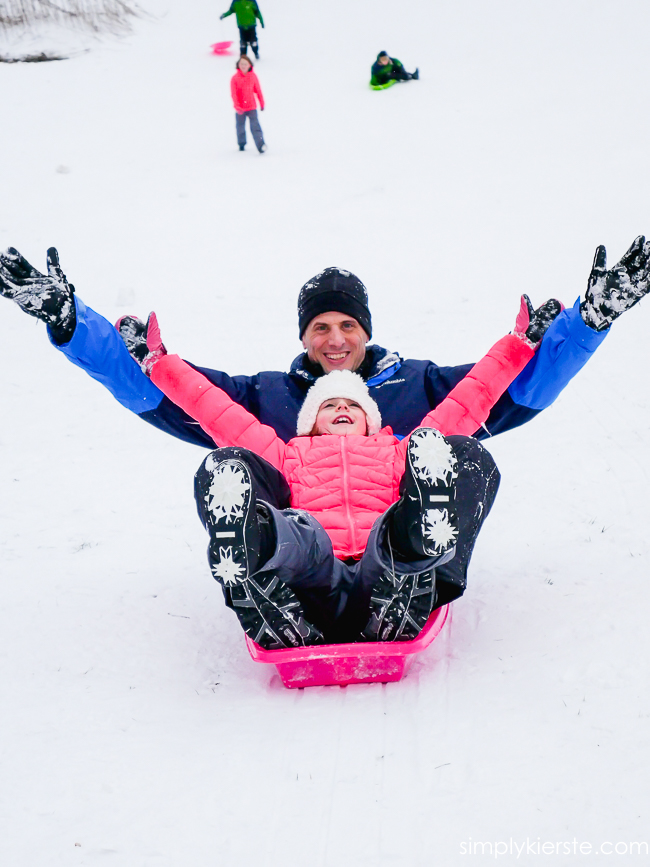 Being a second too late isn’t going to happen again, thanks to the LUMIX G7 and its totally awesome 4K Photo Mode…it’s a mom’s best friend!

Don’t forget to check out more information on G7, and LUMIX 4K Cameras!