Because I am your friend, I’m going to share with you the most divine way to dress up your pancakes possible. It’s called Cinnamon Roll Pancake Sauce, and your life is never going to be the same.

It’s recipes like this one that make me wish I had a special blogging tool to help you smell it and taste it, because it is out-of-this-world good!  It honestly tastes just like a cinnamon roll, and is incredible on pancakes, waffles, and French toast. It’s a really fun alternative to maple syrup, and perfect for fall! For something even more decadent, try it over vanilla ice cream!!!

You know what makes it even better? It’s not a complicated recipe that takes forever to make…we’re talking less than 5 minutes, and in the microwave!  Plus, it uses ingredients that are most likely already in your pantry, so you can probably throw it together anytime you like. Having guests and want something a little extra special?  Make this sauce, and they will love you more than they already do. It’s perfect for any special occasion, or any day at all!

I like to double it, and keep any leftovers (and that doesn’t always happen) in the fridge in a mason jar. It will keep for a few days, and it’s also yummy with sliced apples.

You are going to LOVE it! 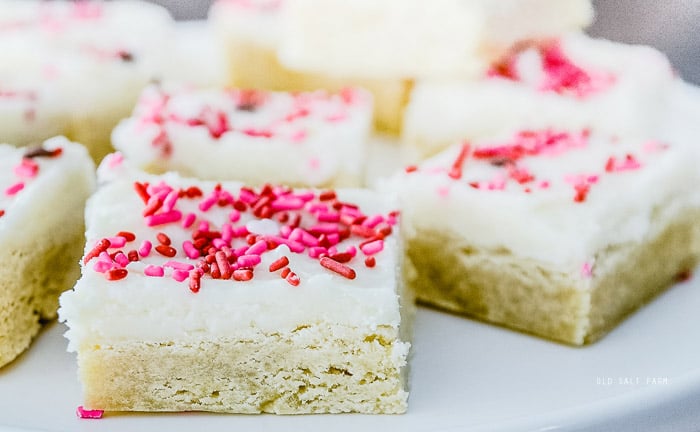 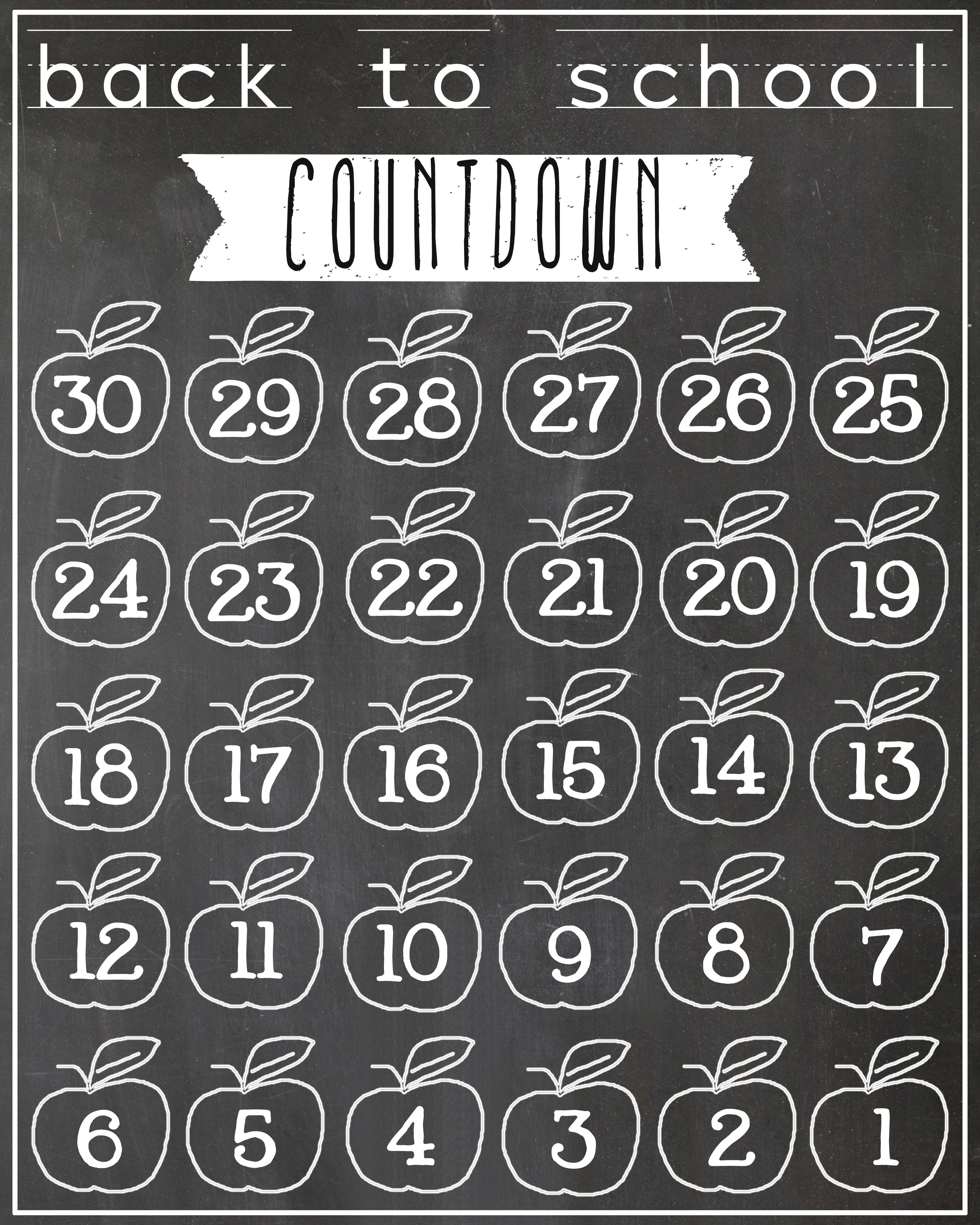 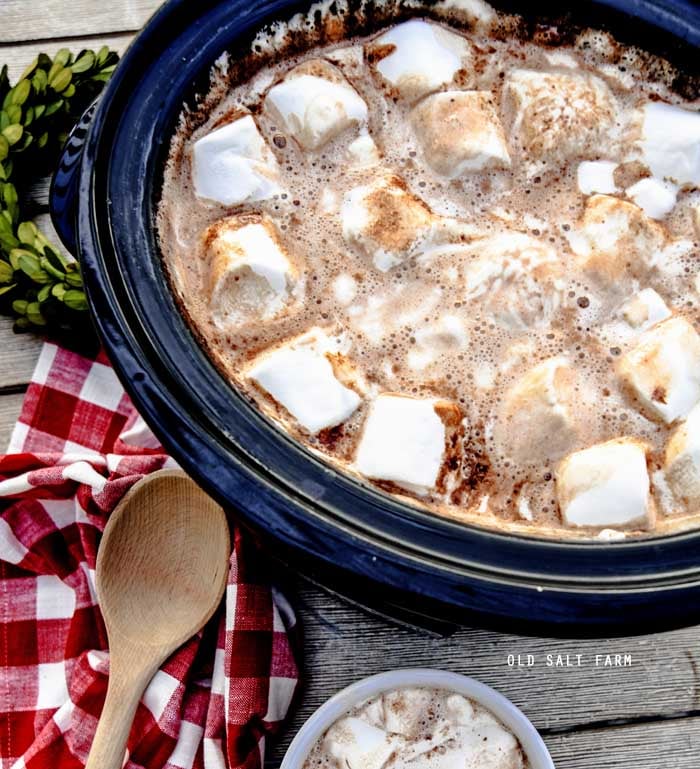 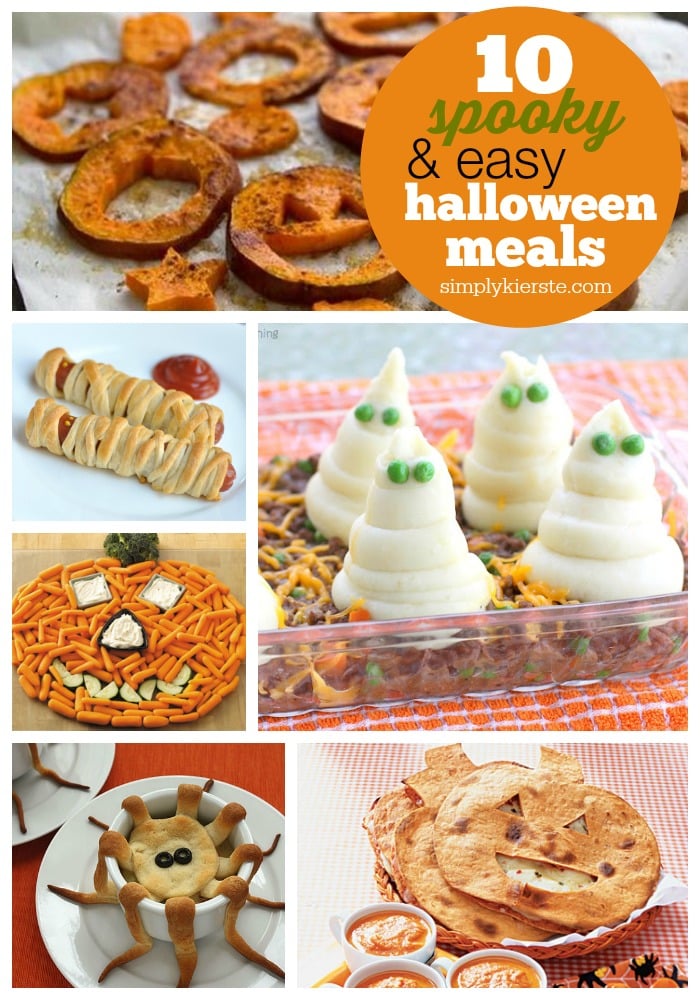